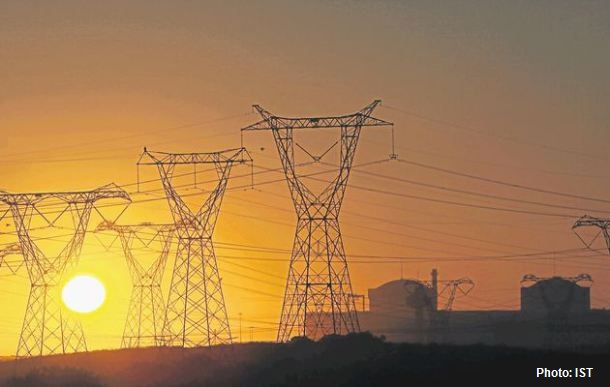 TEHERAN - Based on the latest data from the International Energy Agency's monitoring group OECD, for more than six years of war, Syria's infrastructure suffered severe damage. Hence the Iranian government and the Syrian government have signed a memorandum of understanding (MOU) to repair the damaged electricity infrastructure of Syria due to war.

The memorandum of understanding is aimed at building a power plant in the coastal province of Latakia with a capacity of 540 Megawatts and the restoration of the main control center of Syria's power grid in the capital city of Damascus. Due to war, power plants in Syria fell by more than half from 2010 to 2014.

The agreement also includes the rehabilitation of a 90 Megawatt power plant in Dier Az Zor province. A contract was also signed to supply power to the city of Aleppo where the eastern part of the opposition was seized by the government of Syrian President Bashar al-Assad in December last year.

Mahmoudi explains the cooperation is worth hundreds of millions of dollars if it is completed, and Tehran also wants to expand cooperation to build water and sewage facilities in Syria.