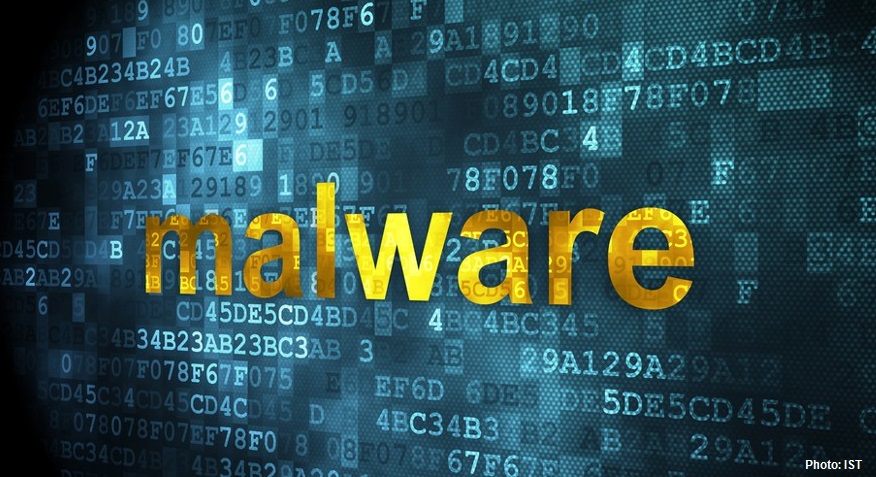 JAKARTA - Malware (Malicious Software) was not only used to damage the computer system but also damage the critical infrastructure. This is expressed by two cyber security companies namely ESET and Dragos Inc.

Both cyber security companies revealed that malicious software is the cause of the electricity crisis in Ukraine in December 2016 ago. Both ESET and Dragos Inc. warned that the malware could easily modify the disposition to undermine important infrastructure operations worldwide.

ESET, an anti-virus software maker from Slovakia, and Dragos Inc, a key US infrastructure security company, released a detailed analysis of a malicious program called Industroyer or Crash Override. They warned governments around the world and infrastructure operators to help them counter the threat.

The two cyber security firms warned of cyber attacks with the same approach as in Ukraine that there will be more, both by those who created the malicious program and those who imitate it by modifying the malicious software.

"Malware is really easy to transpose-aim to be used to attack other targets," said ESET malware researcher Robert Lipovsky in a telephone interview with Reuters, as reported from Antara (13/06/2017).

He added that this malware can cause large-scale damage to the vital infrastructure system.

More details Lipovsky says with some modifications, this malware can attack other types of infrastructure including transportation systems, water facilities and gas providers.

Dragos founder Robert M. Lee calls this malware capable of attacking power plants across Europe and can be used to attack the US through some minor modifications. He even explained that this malicious program could cause a power crisis for several days, but would not attack the entire electrical system of a country.

The real condition which has shown by ESET and Dragos Inc about how dangerous malware should be considered wisely by all parties. Cyber Security certainly can not be underestimated and should develop up to the maximum level by all countries in the world.