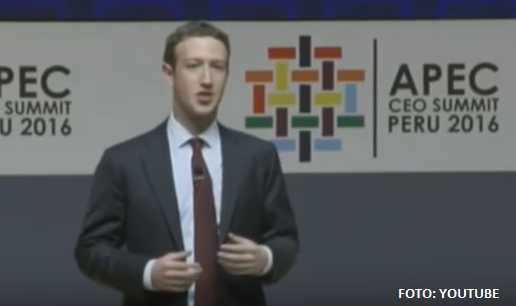 JAKARTA - Vice President of the Republic of Indonesia, Jusuf Kalla took the time to meet with Facebook CEO Mark Zuckerberg on the sidelines of the APEC summit in Lima Peru (11/20/2016). Both discuss internet expansion program in remote areas.

Jusuf Kalla said that the government could help to facilitate a program that will be developed by the Facebook. In addition to facilitating remote and in different regions of interregional relations, a program that offered by Facebook could help increase small business, micro and medium enterprises (SMEs).

"One of the (advantages of) online on information and markets and products. How can we talk (about it) without connectivity? "He said.

JK assess connectivity program which developed by Facebook can combine overall economic development. Moreover, according to the vice president, this year's APEC emphasis on equality of economic growth in the region