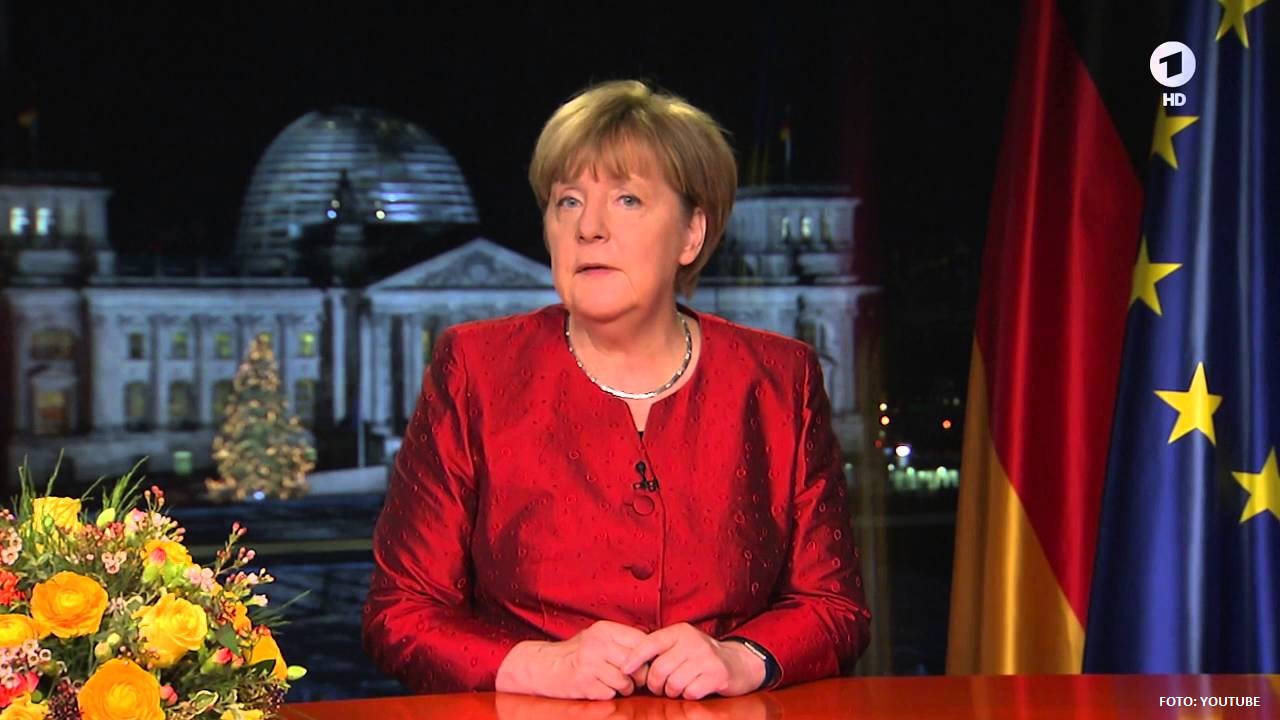 GERMANY - German Chancellor, Angela Merkel, promised to increase investment in infrastructure development in Germany. The promise will be realized in 2017 in which the German general election will take place.

In her weekly podcast, Merkel said that the government will increase investment in infrastructure, such as roads, railway lines and broadband access and education. Merkel predicted to announce its participation in the re-election battles in 2017 to become the leader of the German for the fourth time on Sunday (20/11/2016), as reported from Analisadaily.com.

"Although there is an increase in investment, there will be no new debt burdens on the economic costs coming years," said Merkel. He also explained that the funds would be used for the integration of immigrants is a good investment because they will have the opportunity to receive Germany educational services and joined the workforce

Concerned about the integration issues involving nearly 900,000 immigrants last year, mostly in the Middle East war zone doubting the popularity of Merkel. However, his government said the willingness and participation of immigrants are the value for the existence of the labour force.

Germany, as the strongest economy in Europe that continues to record a budget surplus, has rejected calls from all partners throughout Europe to invest more in order to encourage economic growth in the European region. In response, last week the European Commission urged Germany to further increase its investment next year.