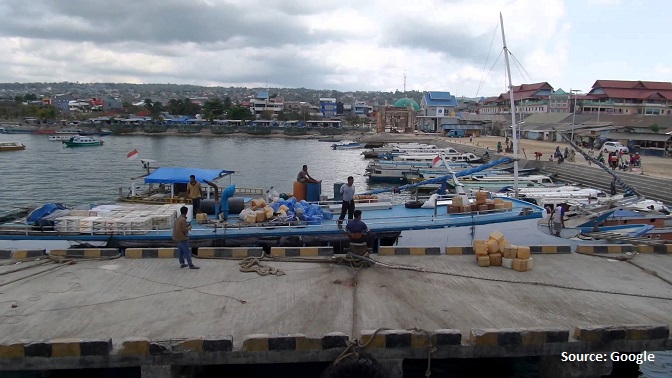 Jakarta - The government has encouraged the private sector to increase its funding in port development to 72 percent by 2030, from 57.4 percent during the 2011-2015 period.

"The government has limited funding. Before 2015, the state budget for this was still high and reached 42.6 percent. However, in the long term, the percentage has continued to decline to only 28 percent by 2030. The remaining 72 percent (of the funding) will be handled by the private sector to develop ports," Director of Ports at the Directorate General of Sea Transportation of the Transportation Ministry M. Tohir stated here on Wednesday, as reported by antaranews.com.

During a discussion on private investment in the maritime industry, Tohir noted that US$47.07 trillion of funding will be required for the development of ports in Indonesia during the 2011-2030 period.

The development will include 636 ports to cater to sea transportation, 1,321 planned port locations, and 55 port terminals as stipulated in the national port master plan up to 2037.

"Total investment for the 14 new locations will reach some Rp96.6 trillion," he stated.

Under the KPBU scheme, Tohir revealed that the government is still evaluating 14 potential locations, of which two are in Baubau of Southeast Sulawesi and Anggrek in Gorontalo, with the bidding process to be started in 2019.

The development of 21 additional ports will be conducted under the scheme of partnership on state-owned asset utilization.