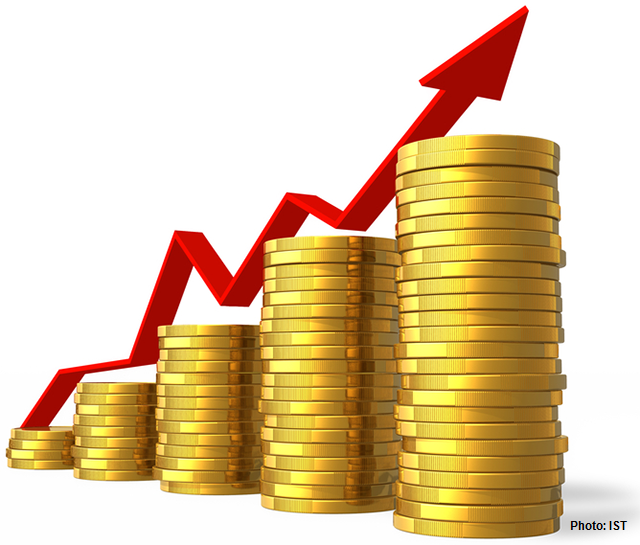 "Indonesian consumers have optimism about Indonesia's economic growth in the future. From our survey results, 58% of our respondents gave a positive response to future economic conditions. Meanwhile, 15% of respondents gave a pessimistic response to the economic condition in Indonesia. The rest, as many as a quarter of the total number of respondents, choose neutral," said Andres Christian, Head of Business Unit Inside ID as reported in a press release (18/1/2018).

According to Andres, the level of optimism for the future of the Indonesia economy is the impact of positive sentiment from economic conditions in the previous year.

In a research entitled "Understanding Indonesian Consumers Outlook 2018", Andres also explained that vigilance is needed in addressing the data on economic optimism from the Indonesian consumer's point of view. This is related to the correlation between the level of income and consumer spending in Indonesia each month.

2 - Comparison of Consumer Income and Expenditure in Indonesia

"Basically, most consumers in Indonesia claim that in 2017 their income has increased. However, from the existing data, 54% admitted that the increase in income they get is not too significant. Only 8% of respondents said that their income each month increased significantly.

Andres added that of the income earned each month, about 11% of Indonesian consumers claim that they have a higher income than their expenses. However, in general, the ratio between income and expenditure is almost the same, reaching 68%.

"In other words, although consumers in Indonesia have an increase in income, it seems their monthly cost of consumption is also increasing," explained Andres.

Based on the results of the survey conducted, Inside ID found data that from the monthly income earned respondents, on average as much as 32% spent on the cost of consumption of basic needs such as clothing and food needs. Another 29% is used for routine monthly needs such as telephone, electricity and communication expenses.

"After allocating for routine and basic needs, on average 13% of their income is used to pay for credit cards and monthly payments. After that, the rest is allocated for investment, insurance, and tertiary expenditures such as travelling with family," Andres concluded.