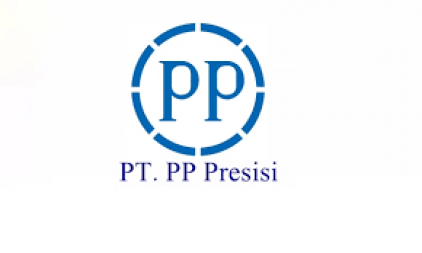 "Although the audit process is still ongoing, we are optimistic about the estimate. We will explain the Company's performance in more detail after the audit process, which is expected to be completed in the first week of February," said Benny Pidakso, Finance Director of PP Presisi as reported from pressrelease.id (6/2/2018).

Currently, the Company has a varied portfolio of revenues, ranging from infrastructure projects, building construction, to mining construction that will benefit from the upward trend in world commodity prices.

This income diversification is supported by a strong PPRE position as a leader in the civil construction sector of product and service differentiation ie civil works, ready-mix, foundation work, erector, formwork, and heavy equipment rental.