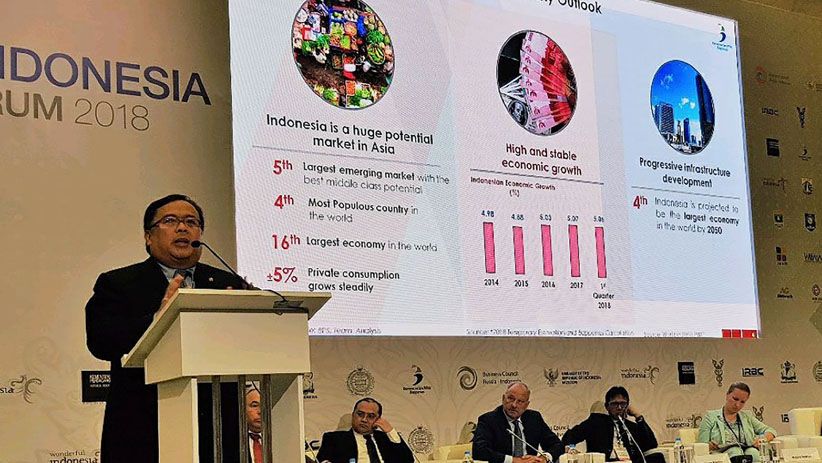 According to Bambang, tourism and infrastructure sectors become the key in partnership between Indonesia and Russia. “Through this partnership, we hope that we can improve export and import numbers between both countries, to face the current economic challenge that caused by The Fed’s interest rate increase,” he said on his written statement, reported by KONTAN.CO.ID (8/7).

Currently, Russia is doing investment for about 90% in Indonesia in tertiary sectors such as hotel, restaurant, and trading. Those investments mostly placed in Bali and Nusa Tenggara. Bambang hoped that Russia could get the information that now Indonesia is exploring investment opportunities in special economic areas, ports, and the New 10 Bali development.