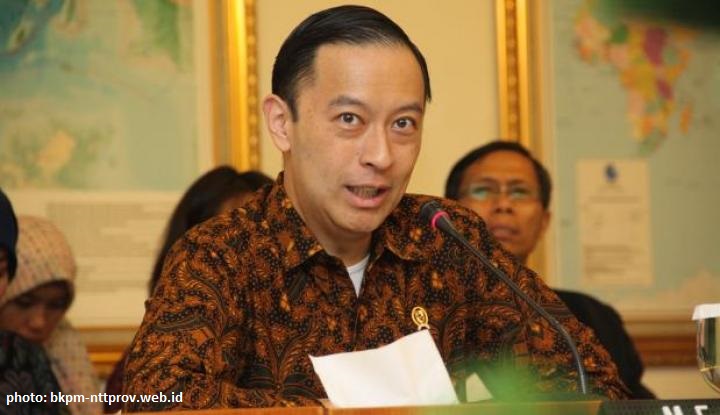 Head of BKPM Thomas Lembong said investment service three hours for the EMR sector is run by the present mechanism, submit, wait, and receive. The number of permits processed nine licenses, consisting of one type of electrical activity permit, and eight permits oil and gas activities.

According to Thomas Lembong, it was very significant to trimming the duration of permit process into 3 hours, because the duration of regular service permit can reach 20 to 40 working days. As reported from kbr.id today (1/30/2017), he explains, " Special for what we launch today, the term that used is Three Hours ESDM. It concerns a temporary operating permit in four groups. First, the storage of the processed fuel, LPG. Second, the processing of the same product. Third, for general commercial or general trading. Then finally, in an effort to provide electrical power."