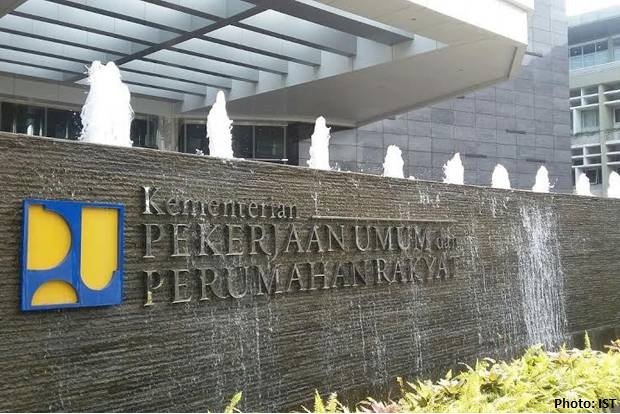 Minister of PUPR Basuki Hadimuljono said, in the new regulation discourse, SOEs can only undertake infrastructure contracts with value under 100 Billion IDR. The government also prohibits the cooperation between SOE with another SOE, the cooperation should involve private sector with Operating Cooperation (KSO) scheme.

“This KSO is previously applicable to the construction of dam, the others have to follow like this also,” said Basuki at the Presidential Palace as reported from cnnindonesia.com (2/7/2017).

According to him, the discourse will be socialized to the President Director of construction companies both SOEs and private companies. The new regulation will be made after Basuki get the final conclusion of the meeting.