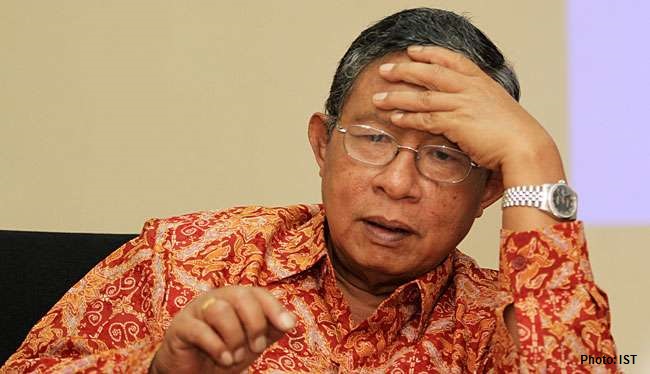 JAKARTA - Indonesian Government seeks to boost the growth of foreign investment by preparing deregulation of negative list of investment (DNI) of the second phase. Based on information from Coordinating Minister for Economic Affairs Darmin Nasution, this is aimed at improving the economy.

The first phase of DNI deregulation was conducted in the first quarter of 2015, which resulted in fewer closed sectors 100 percent. Now a number of sectors can be entered by foreign and private parties with a percentage of 50-60 percent.

Foreign investors have so far not been able to fully access the infrastructure sector. For example in the field of transportation, foreigners can enter, but maximum ownership is only 49 to 67 percent.

The plan of phase 2 deregulation is expected to target other sectors other than infrastructure related to investment ease, with the target of foreign parties can enter invest more up to 70 percent. However, this should still be discussed with the ministers.

"The majority of foreign investors are generally unable to get into infrastructure yet, but I'm not saying that's going to be regulated, there should be, but it should be discussed on what the priorities are. Each Minister must have a response, "said Darmin, as reported from republika.co.id (27/6/2017)