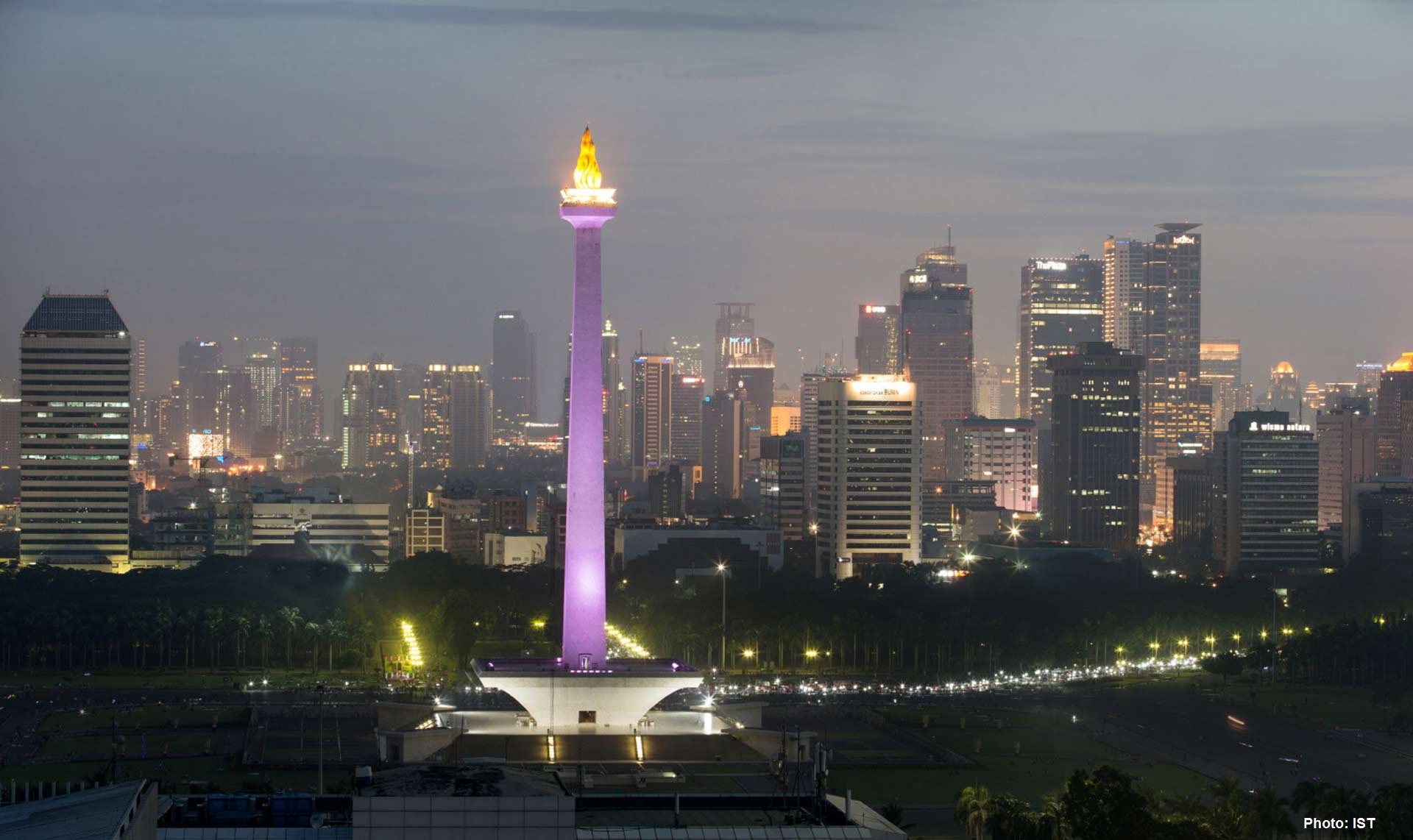 JAKARTA - The Republic of Indonesia has had a long dream of moving the capital. This discourse first appeared in the era of the first President, Ir. Soekarno and now re-emerged in the era of President Joko Widodo (Jokowi). As a result, this plan gets the spotlight from various parties.

Looking back slightly, before Indonesia independence, Jakarta was formerly called Batavia had been made as the centre of government by the Dutch East Indies colonial government. Europeans who first step footed in this area is the Portuguese in the 16th century, an area that was still a port named Sunda Kelapa.

As the times progressed, the area continued to grow and has now become the largest metropolitan city in Southeast Asia and become the centre of business, politics, economy and culture in Indonesia which supported by a variety of infrastructure.

Contrast to Jakarta which has a long history, the city of Palangkaraya is built in 1957 from the jungle that opened through the Pahandut village on the banks of the Kahayan river. Palangkaraya is the city with the widest area in Indonesia or equivalent 3,6 times the area of Jakarta and since it was developed by President Ir. Soekarno, it has been planned as the state capital in the future.

This plan received special attention from the Jakarta Planning Experts Association (IAP) which assessed the removal of the capital should be decided not in a context to reduce pressure in Jakarta but to create an effective, efficient, authoritative and world-class government centre.

"The government should not get caught up in the flirty actions of new capitalization periodically without any final proposal, and public policy needs certainty that stakeholders can respond according to their capacity," said Dhani Muttaaqin, chairman of IAP DKI Jakarta, as reported by kontan.co.id (7/8/2017).

Meanwhile, Andi Simarmata, Urban University Observer of University of Indonesia explains, "In order to construct, the concept of city planning must be visionary and characterize the modern civilization with the foundation of the cultural strength of the archipelago."

As for Sonny Keraf, former Minister of the Environment from 1999 to 2001, the transfer of the capital of government is very important. He sees Jakarta's congestion problem will not be able to decompose with the steps of infrastructure development.

"It can only be suppressed if the centre of government moves in. If that's the case then thousands of civil servants in Jakarta will also move in. Then people from areas dealing with the central government do not add to congestion in Jakarta if the capital moves," explains Sonny.

Jakarta has now become one of the most densely populated cities with a high level of congestion. The attraction to successful living in Jakarta, which is the centre of everything has invited people to come to this capital city. It is the duty of the government to carry out the best study in order to produce the most appropriate decision regarding the efficiency of the transfer of the capital which certainly affects the prosperity and economic equity in the country.