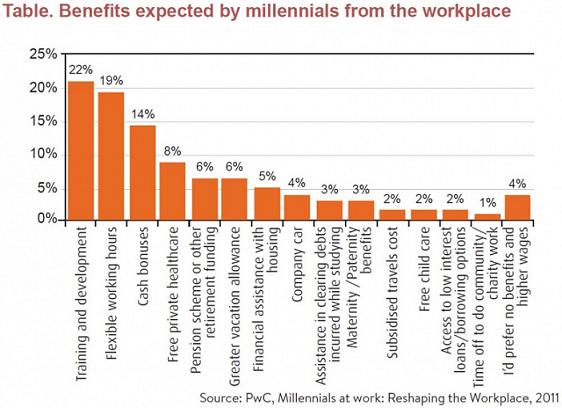 Adequate infrastructure facilitates access and travel for students and teachers who study and teach, so that teaching and learning can be more effective since the student can absorb the subjects better because they do not have to spend so much time going to and from school.

This is reflected in changes in the status of human development at the provincial level as the number of “moderate” provinces has decreased from 21 in 2016 to 18 in 2017. The three provinces that have increased are Central Java, East Java and South Sulawesi. The province with “very high” HDI is Jakarta (80.06), while there is still one province that is at a “low” level, namely Papua (59.09).

Although human development in Papua is still at a low level, Papua is the province with the highest growth of HDI in 2017 at 1.79 percent, followed by West Papua at 1.25 percent and West Nusa Tenggara (NTB) at 1.17 percent. The progress of human development in the provinces of Papua and West Papua is driven by decent living standards, while in NTB it is due to improvements in both education and decent living standards. The highest increase in the eastern part of Indonesia shows that the government has increased education and decent living standards and they are evenly distributed from Sabang (Aceh) to Merauke (Papua). Thus, human resource development becomes easier and faster because it is standardized.

Human resources that are able to adapt to global dynamics help the economy improve. In order for human resource development to run and develop well, cooperation between the government, the business sector and the education sector, which includes pesantren (Islamic boarding schools), is needed.

The first of two main things that need to be considered in human resource development is the improvement of the education system, primarily the revitalization of a vocational education system tailored to the needs of industry and technological developments. This would deal with Industry 4.0 and the massive technological advancements of the digital era. Because of the current era, human activity is inseparable from technology.

The second main thing is to improve the skills and expertise of workers and job seekers through, for example, training and certification programs. Both programs are currently running well but their scope must be expanded.

A human resource development budget has been allocated by the 2019 State Budget. First, the funding for the development of quality human resources rose from Rp 435 trillion (US$30.59 billion) to Rp 492 trillion. Second, Rp 6 trillion was allocated to accelerate the rehabilitation of religious schools and universities. Third, the development of vocational education was budgeted Rp 17 trillion. This program is a collaboration between the Manpower Ministry, the Research, Technology and Higher Education Ministry, the Education and Culture Ministry and the Transportation Ministry.

Fourth, the budget for the Education Fund Management Institution (LPDP) was increased to Rp 20 trillion. Thus, more people have the opportunity to get scholarships for schools at home and abroad. Fifth, endowments are provided for research. The funds are to be used to improve the quality of research. Endowment funds for initial research totaled Rp 990 billion. One of them is the development of information technology as a source of developing the quality of Indonesian human resources to be competitive with other countries.

Based on a study conducted by PricewaterhouseCoopers in 2011, it turns out that the benefits the millennials most expect from their workplaces are opportunities for training and self-development, even more than cash bonuses and health benefits. Therefore, training and development are important to retain the millennials in a company.

After they find meaning from work, they also need to have learning agility. That is the ability to increase learning capacity, learning speed and the ability to unlearn and relearn. The ability to unlearn is an important requirement to be able to continue to develop themselves because there is a tendency for people not to let go of what is already known because they usually attach their identity to the knowledge and skills they have. In order for them to be interested in learning, the pattern of training and learning needs to be adapted to their characteristics, which are fast and easy.

From a Mandiri Institute discussion with a human resource practitioner, it was revealed that about 70 percent of the cost of training conducted by companies is allocated for transportation and accommodations. With the availability of a good internet network at this time, online training is a good option since it can save considerable costs and it is suitable for millennials.

Thus, in the development of human resources those who need to be considered have the expertise and skills to adapt quickly in the world of industry and employment. In addition, curiosity and agility to learn are important keys. Human resources who survive are those who have strong motivation, are open minded, have integrity and honesty and are competitive in the improvement of their productivity.

For this reason, Bank Mandiri will hold Mandiri Investment Forum 2019 on Jan. 30. This forum will bring together regulators, investors and business players, with investment in human resources slated to be one of the major topics.