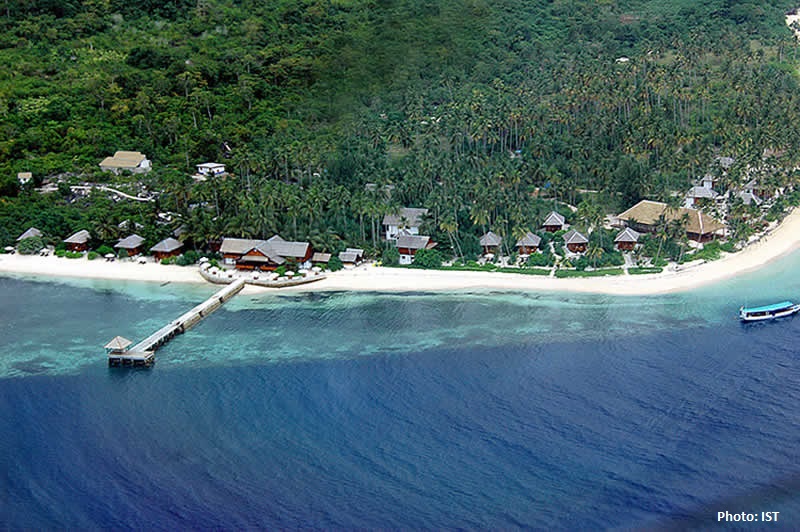 KENDARI - The Indonesian archipelago has a variety of superb tourist area with a beautiful view, one of which is a Wakatobi islands in Southeast Sulawesi. To support tourism in the area, Bank Indonesia (B.I) plans to bring a variety of the best infrastructure.

Wakatobi in Southeast Sulawesi is a region which is included in the new 10 thousand pieces of money issued by Bank Indonesia. This indicates that the Wakatobi Islands has become one of the tourist icons in the country.

Governor of Bank Indonesia, Agus DW Martowardojo, said B.I wanted to ensure that the people of South East Sulawesi, especially Wakatobi knowing that the islands will be recognized both within and outside Indonesia.

"We as a state institution also want to give attention to the public in Southeast Sulawesi especially Wakatobi," said Agus as reported from radarsultra.co.id today (12/01/2017).

Bank Indonesia is scheduled to conduct a working visit to Wakatobi island today (13/1/2017). In a working visit, Agus explained that the central bank will also build some infrastructure in Wakatobi to support the tourism development.

"We're also going to build a mosque, culinary facilities, and we also will provide the infrastructure for tourists who visit in the Wakatobi for day trips such as diving and others," he concluded.