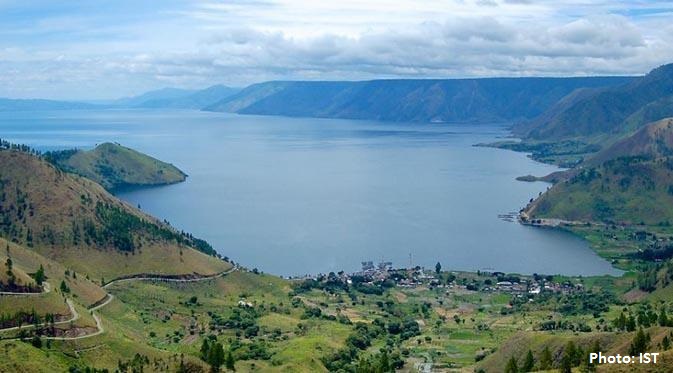 JAKARTA - Lake Toba Tourism Authority Board (BOPDT) confirmed it will continue to improve the coordination, synchronisation and facilitation of infrastructure issues in Lake Toba tourism area. Basar Simanjuntak as the Marketing Director BPODT said various issues such infrastructure is targeted for completion by the end of 2017's.

Basar Simanjuntak said infrastructure issues become a major focus for opening the access to Lake Toba which become one of the 10 leading destinations after Bali.

"As we know now from 11 April to May 9, 2017, the Ministry of Tourism has been promoting Wonderful Indonesia with a view of Lake Toba and Batak culture in the bus body open tour in Paris, that's why the access issues and amenities in the region of Lake Toba continuously improved," said Basar Simanjuntak as reported from Suaramerdeka.com (17/04/2017).

Coordination, synchronisation, facilitating which he meant is the discussions with the relevant ministries and state-owned enterprises for the realisation of the Sillangit airport in Siborong-borong, North Tapanuli, North Sumatra to operate as an international airport by the late of 2017's.

"The coordination meeting is intensively held after ATR Garuda has entered and Sriwijaya open route to Silangit, it need additional runway so that the Boeing aircraft could also land and Citilink ready to enter," he said.

Basar also explained, PT Angkasa Pura II is expanding the runway of 2,250 meters long and 30 meters wide at this time to be 2,650 meters long and 45 meters wide. The study for air infrastructure will discuss the integration of Kualanamu, Silangit and Sibisa which targeted to be completed this year.

"So besides the point to point direct flights from Jakarta to Silangit, we also increase transit flight in Kualanamu Airport, Medan, directly to Silangit so that more open access from neighbouring countries such as Singapore, Malaysia, Thailand," said Basar.