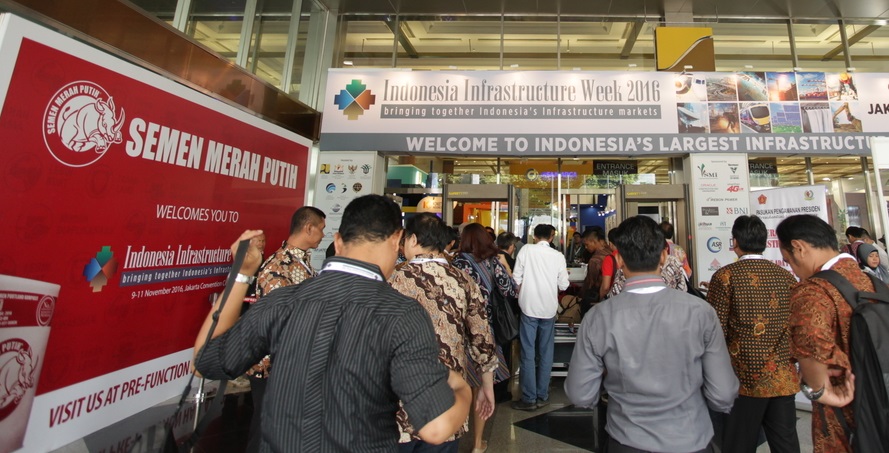 BANGKOK - The focus of the Republic of Indonesia's government on infrastructure development is also aimed at promoting 'MICE' (Meeting, Incentives, Convention, Exhibition) activities all over the country. Stable economic conditions are also expected could bringing international MICE activities domestically.

Assistant Deputy of Market Development of Southeast Asia of Tourism Ministry of RI Rizki Handayani assures the government will support the effort to bring a large-scale conference and exhibition in Indonesia. It was presented by him when attending 'Incentive Travel and Convention Meeting Asia' (IT & CMA) 2017 in Bangkok, Thailand.

"There is a good prospect in the future, especially with the rampant development of airports, ports and roads," said Rizki Handayani as reported from antaranews.com (29/9).

Currently, there are a number of cities that are considered capable of holding large-scale MICE activities in addition to Jakarta and Bali. He assesses that MICE in the country, from the perspective industry and human resources, has been qualified so it is not the time that Indonesia is only a just be a market, but must create a MICE business opportunity itself.

"There should be no a large scale MICE activities, but the organizers is from Singapore. Whereas, the place and its resources are in Indonesia," he said.

Rizki Handayani also expects the MICE industry, including the Indonesian Association of Conventions and Exhibitions (Inaceb), to more aggressively introducing Indonesian destinations abroad, as they do in this IT & CMA activity.