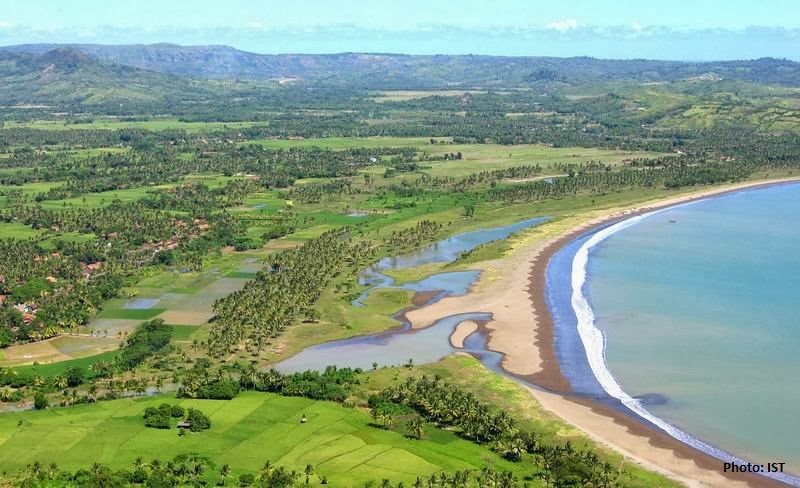 BANDUNG - West Java Provincial Government is now focusing on managing infrastructure at Ciletuh Region National Geopark. West Java Governor Ahmad Heryawan expose have been allocated a budget of Rp 200 billion to build roads and bridges to the area which located in Pelabuhan Ratu, Sukabumi, in 2017.

The work for Structuring and development area of the National Geopark Ciletuh in Pelabuhan Ratu, Sukabumi, it's already done. Even last year the access road has been built with a budget of Rp 90 billion.

"We have done also for the development area since last year we got up the road there worth Rp90 billion. And in 2017 we budgeted Rp200an billion. It's quite big for the province category so it was for roads and bridges," said West Java Governor Ahmad Heryawan, as reported from antaranews.com (11/29/2016).

Ahmad Heryawan explained that the local government plans to build a road along the coast ranging from Pelabuhan Ratu Beach up to the Peak area Darma.

"Well from Peak Darma later dropped down to the essential area of the Geopark Ciletuh. At this time the road condition there is a footpath, which there also exist rocks," said Ahmad.

Ahmad Heryawan pointed out his hope that at the end of 2017 or early 2018 people already able to enjoy a new trail to Ciletuh Geopark area.