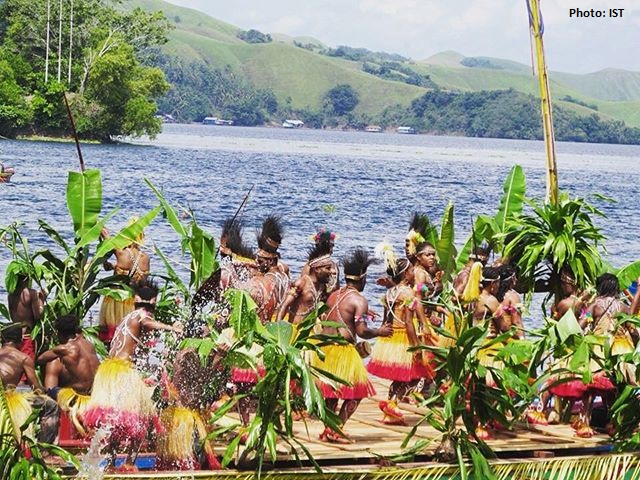 JAYAPURA - Regional Executive Council (DPD) Indonesian Hotel and Restaurant Association (PHRI) Papua province asked the government to be more involved in preparing tourism infrastructure. Papua has a very high potential because the sector is believed could lift the community's economy.

"This Base-G Beach have very good potential, but up to now the street has not been in asphalt, water and electricity also not entered yet, whereas it was 30 years. The Government should be more involved," said The Chairman of DPD PHRI Papua, Sahril Hasan, in Jayapura, as reported from antaranews.com (28/11/2016).

Sahril Hasan believes that the tourism sector could be a driving force for the progress of a region due to its wide impact for other sectors, he also hopes, "Hopefully, with 'wonderful Indonesia' program, minimally there will be a tourist who wants to visit Papua. We urge the government to pay attention to tourism object."

He also explained that it is difficult to get investors who want to build tourism infrastructure in Papua, due to the high-cost factor. Therefore, until now there is no five-star hotel in the eastern provinces in Indonesia.

"Rp 200 Billion minimally to build five stars hotel in here. so if pure businessmen he chooses to get six percent interest on deposits. In Papua, there will be no one come if you just looking for money, but if you want to develop Papua, you should do in here," he explained