Home / Tourism / Skytrain at Soekarno-Hatta Airport Will Operate on September! 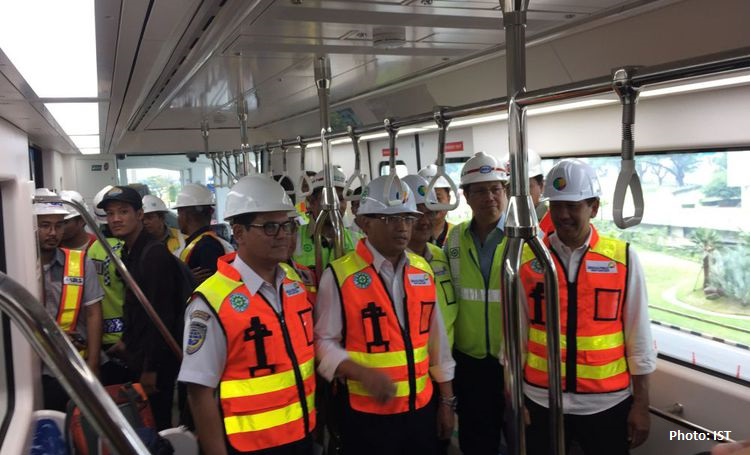 “It will operate gradually, first on September 17th connecting terminal 2 and terminal 3. Furthermore, in November 2017, it will connect terminal 1, 2 and 3 of Soekarno-Hatta Airport,” said Budi as reported from koran-jakarta.com (15/8/2017).

The skytrain will also be connected to the bus station which will be centered at terminal 1 of Soetta Airport. The objective of the construction of skytrain is to help passengers move from terminal to terminal easily.

“This skytrain will be useful for the community because the terminal 1 and terminal 2 will serve the domestic flight. So, it will help those who will travel abroad. We will also use the skytrain for connectivity to the bus station which we centered in the terminal 1,” said Budi.