Home / Business Investment / 13 Infrastructure Project Has Been Guaranteed by PII

13 Infrastructure Project Has Been Guaranteed by PII 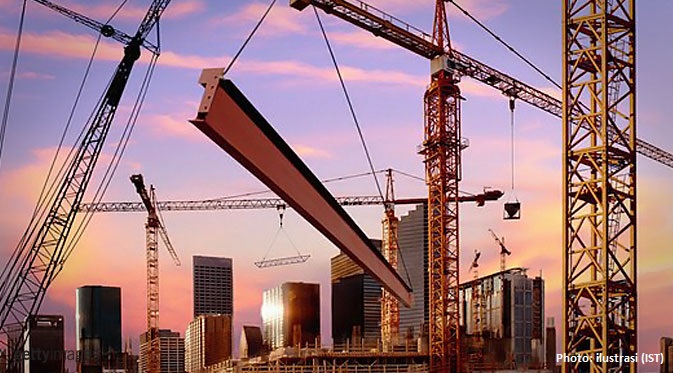 JAKARTA - 13 Infrastructure projects in Indonesia which developed under the Cooperation Scheme of the Government and Business Entities (KPBU) have been guaranteed by PT Penjaminan Infrastruktur Indonesia (PII) as of June 2017.

The total investment value of various infrastructure projects is 119 trillion. PII in 2016 managed to get a net profit of Rp 502 billion, higher than Rp 339 billion in 2015. The largest contribution to net profit comes from fund management.

PII has also paid a dividend on June 16, 2017. This is in accordance with the mandate of the 2016 Annual General Meeting of Shareholders (AGM). A number of dividends paid to shareholders amount to Rp 100,65 billion, or 20% of the company's net profit throughout 2016.

"We pay a dividend to the state of Rp100,65 billion, this is the first time since 7 years we have been established," Indra said.

The targets set forth in the Company's overall Work Plan and Budget (RKAP) 2016 can be achieved. The total value of projects that have been granted a guarantee by the company reached Rp 81 trillion.