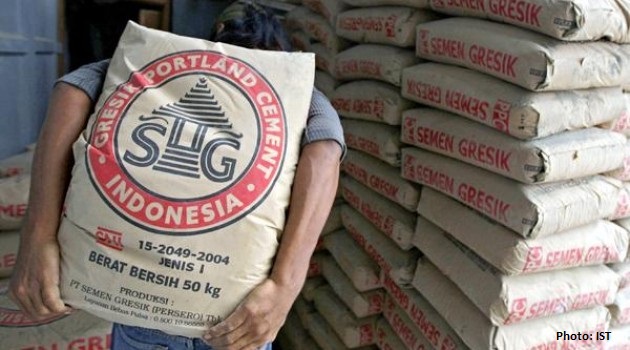 JAKARTA - The government's focus on infrastructure development positively impact the cement industry in Indonesia. In fact, cement consumption is predicted to increase to 84,96 million tons in 2017.

This was disclosed by the Director General of Chemical Industry, Textile and Miscellaneous (IKTA) of the Ministry of Industry, Achmad Sigit Dwiwahjono. He explained that in addition to government projects, rampant construction of housing and the property also be a factor in the increased demand for cement.

"If the cement industry in the country is growing, the development in the country would also have been growing, so trivial," said Achmad Sigit, as reported from wartaekonomi.com, today (10/01/2017).

Sigit added one indicator of increased investment value of the cement industry this year is marked by the operation of a new cement factory owned by Semen Indonesia in Rembang, Central Java. The existence of the cement plant is expected to lift the local economy.

The high cement demand to encourage infrastructure development through various projects also impacted the capacity production of Semen Indonesia. President Director of PT Semen Indonesia Rizkan Chandra said, in 2016 the Tuban plant capable of producing as many as 1.381.907 tons, up two percent exceeded the total production in 2015 amounted to 1.355.795 tons.

"We expect in the coming years, the SMIG factories could incise achievement in production," he explained.