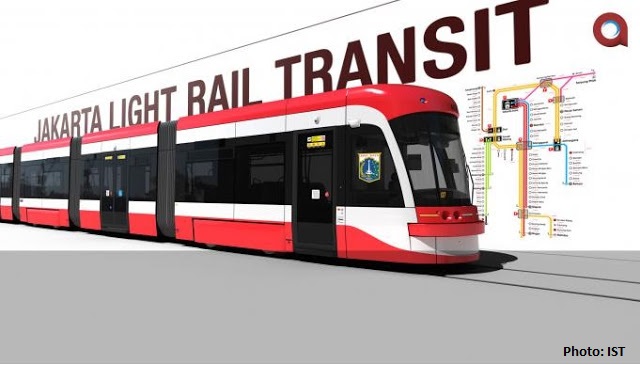 JAKARTA - The development of Jabodebek Light Rail Transit (LRT) project has attracted investors to fund. Based on information from Coordinating Minister of Maritime Luhut Binsar Panjaitan, Bank CIMB Niaga is interested to fund the project.

Major funds are needed by the Indonesian government to realize the Jabodebek LRT project. In addition to infrastructure funding of 21,7 trillion, it also needs fund facilities of 5 trillion, bringing the total funds needed to reach 26,7 trillion.

"It's from CIMB Niaga want to enter (to be an investor)," said Luhut Binsar Panjaitan as reported from tempo.co (31/8).

So far there are 5 banks that will finance Jabodebek LRT project namely Bank Mandiri, BNI, BRI, BCA, and CIMB Niaga. These financing institutions will fill the portion of loan financing that is now a 70% share of investors or banks.

Reported from detik.com (31/8) Luhut explain the commitment to be issued by CIMB Niaga in Jabodebek LRT funding around Rp 2 trillion. "Rp 2 trillion, it is Rp 2 trillion," he said.