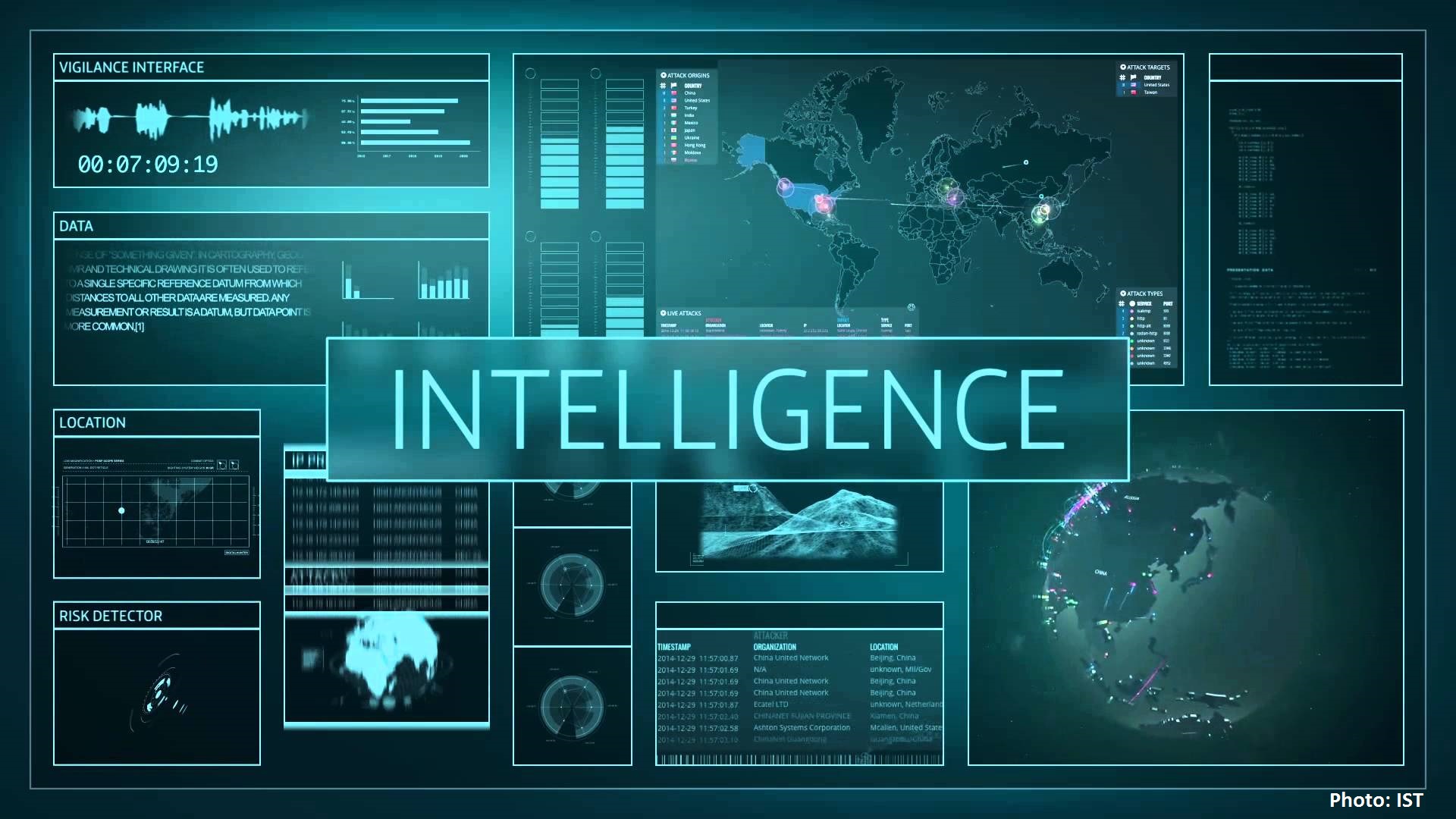 JAKARTA - Dimension Data predict that Cyber Security will have an important role in 2017. The strong foundation for this is the digital technology infrastructure development which surely encourages the creation of Cyber Security trend in this year.

Based on reports from the Press Release today (03/02/2017), there will be some important trends related to Cyber Security in 2017, which are:

a. Security as Acceleration Platform Digitalization

Security is one of the pillars in the digitalization process. If an industry has a good level of security, the data sharing process will be faster and safer.

By using the sensor, then a company can monitor the data and their metadata. The data will be able to predict trends in the future. However, it is not an easy thing, according to Forbes in 2020 there will be about 80 million devices connected to each other.

A person's identity will be able to help answer the challenges of the controlling system. Users are the weakest parts that exist in the security chain.

d. Intelligence as the Drivers of Cyber Security

In IT hybrid environments, the technology becomes easier to manage and control. Ultimately, each industry will increase security for their metadata.