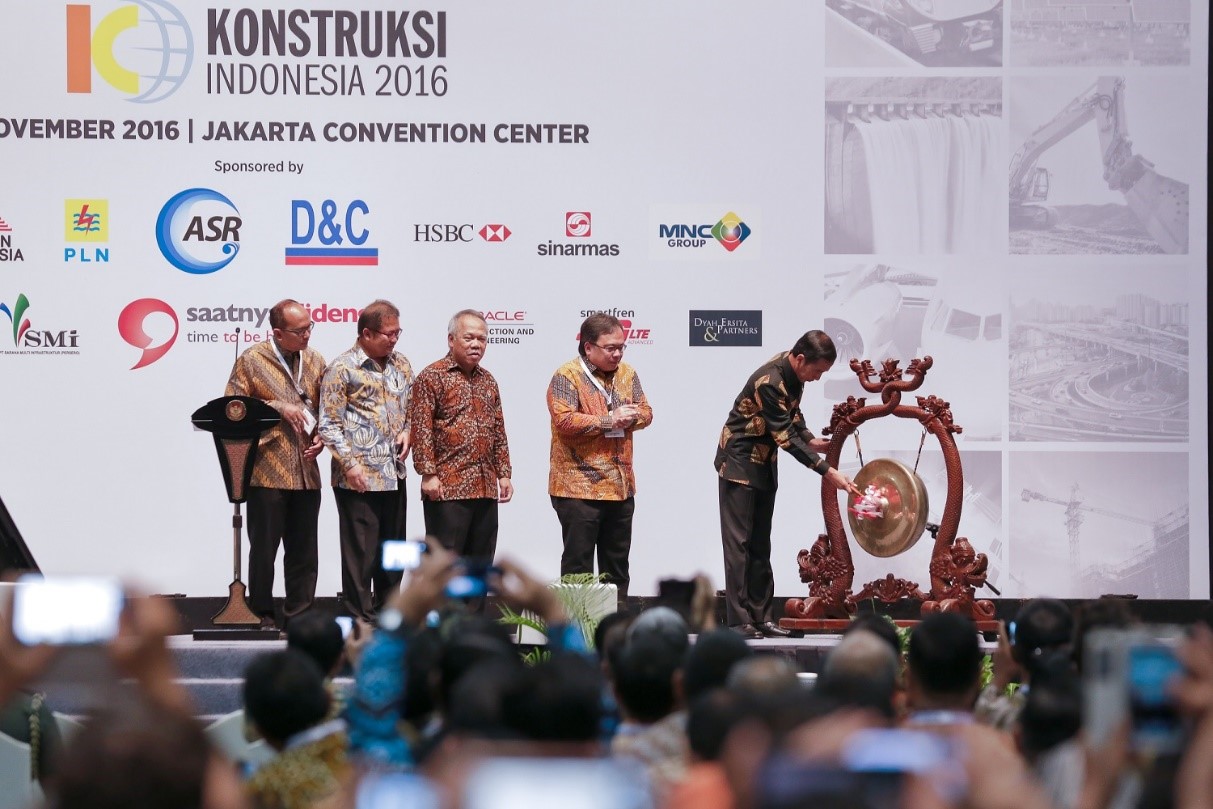 “This exhibition is the right event to showcase various government infrastructure development projects, allowing the private sector to participate and have them realized. Hopefully, through this event, both domestic and foreign private sector are interested in investing in the infrastructure sector.” Said Public Works and Public Housing Ministry director general for construction Yusid Toyib, in press release received by infrastructureasiaonline.com

It also stated in the press release that the exhibitors were also delighted with the results of the exhibition, with more than 27% of this year’s exhibitors having reserved space at next year’s event.

Sari Sande Riana, Managing Director of Indonesia Infrastructure Week at PT Infrastructure Asia, the organizer of the event, expressed her gratitude to all parties that have supported the event. “It has been a great pleasure working with the Ministry of Public Works and Public Housing, the Indonesian Chamber of Commerce and Industry (KADIN), along with other Ministries, including: Ministry of National Development Planning/Bappenas, Ministry of Communications and Informatics, Coordinating Ministry of Economic Affairs, Ministry of Transportation, and the Indonesia Investment Coordinating Board (BKPM) – all of which provide invaluable support.