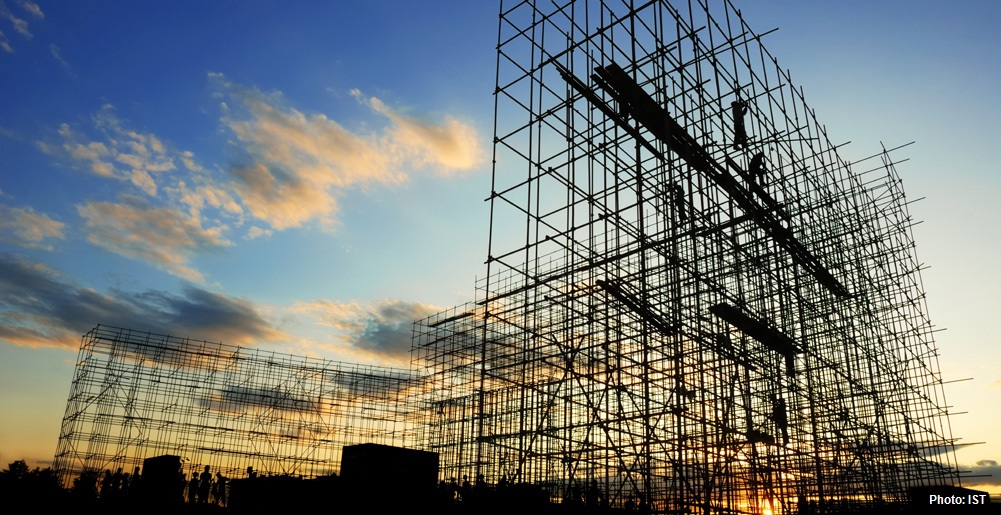 JAKARTA - Indonesia seeks to attract foreign investors to take part in developing infrastructure throughout its territory. This is showed by the liveliness of Indonesia in Nomura Investment Forum Asia (NIFA) 2017 in Singapore by offering 35 infrastructure projects.

35 Infrastructure projects which are worth US$ 30,5 billion are offered with two schemes namely Public Private Partnership (PPP) and Non-Government Budget Investment (PINA). Indonesia's active role in NFA 2017 is expected to attract foreign investors to participate in infrastructure financing schemes that have been prepared by the government.

Bambang also stressed that PINA becomes an instrument that can be beneficial for the government and investors. The PINA scheme has an investment potential of 20-30 percent financing from total equity financing, 70-80 percent of project loans and infrastructure bonds.

In the PINA scheme, the government does not need to use the State Budget (APBN) or Regional Budget (APBD) to build infrastructure projects. The existence of PINA aims to encourage private involvement as an investor in infrastructure development.

The amount of investment required in infrastructure encourages the government to invite private sector involvement as an equity investor. "In the future, the PINA scheme will continue to be pushed because of its enormous potential to accelerate the development of equitable infrastructure throughout Indonesia," said Bambang.