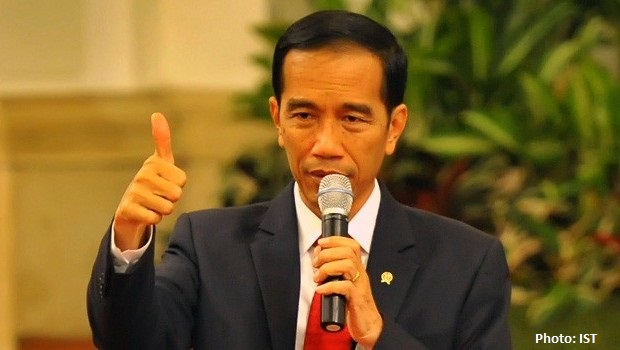 JAKARTA - The Republic of Indonesia under the leadership of President Joko Widodo (Jokowi) is focusing on developing infrastructure throughout the region. It definitely needs a huge amount of fund to make this happen, and the President has a strategy to get the funds that needed.

"We will also encourage, especially SOE subsidiaries to also be listed because it requires a large financing for infrastructure development," said President Jokowi as reported from infobanknews.com (6/7/2017).

According to Jokowi, to build the infrastructure can be obtained from the loan. However, the capital market can be an alternative funding.

President Jokowi asserted, "Funding should not only come from loans, it can also be from the stock."