Pelindo I Maintains Positive Performance Momentum of First Half 2017 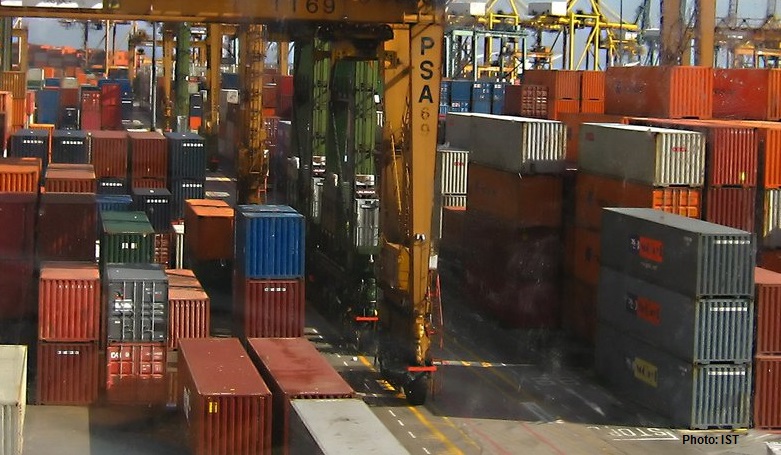 MEDAN - PT Pelabuhan Indonesia I (Persero) or Pelindo I seeks to improve services and anticipate future business growth by building port infrastructure that is the container extension of Belawan Port Phase II. The progress of the 350-meter project has now reached 30 percent.

The progress of this container terminal renewal development is targeted to reach 50% by the end of 2017 and completed by 2018. Meanwhile, the progress of the development of Kuala Tanjung Port phase I with a capacity of 500 thousand TEUs conducted by Pelindo 1, has reached 80%.

Kuala Tanjung Port which is projected to be the largest port and become an international hub in the western region of Indonesia will be developed gradually until 2023 and will have capacity up to 20 million TEUs. All this is done to support the positive performance of Pelindo I during the first semester of 2017.

President Director of Pelindo I Bambang Eka Cahyana explained that through continuous improvement of service quality, positive growth of ship traffic also followed by significant operational performance growth. Currently, Waiting Time in Belawan International Container Terminal (BICT) is only 1,45 hours/ship or can be reduced up to 44,44%, compared to the same period last year which still reached 2,61 hours/ship.