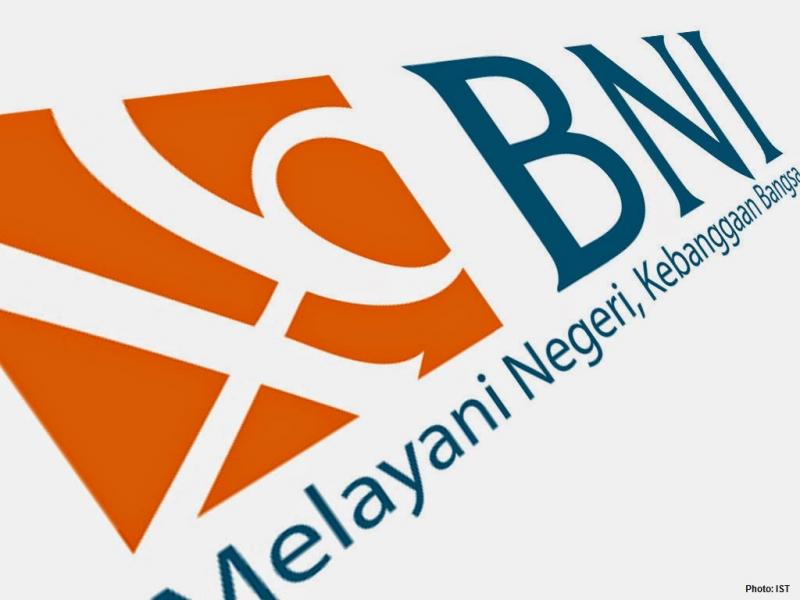 This was revealed by BNI Corporate Secretary Kiryanto explaining that the subsidy is for the card only, not including the balance. Currently the cost of an electronic money card of Rp 20,000. Due to the 100% discount then the balance earned is not deducted by card fee.

"BNI prepared about 300,000 TapCash cards for this promo program," Kiryanto said as reported from the company's press release (19/10/17).

He explained with the existence of this program is expected people can more easily in obtaining electronic money on the highway. "This promotion starts from 16 October 2017 to 31 October 2017. This is one of BNI's efforts to support the Non-Cash National Movement or GNNT and the Financial Inclusion Month," said Kiryanto.

He added, "So TapCash is not freely distributed, it is still being sold to the public, who must purchase for the balance but without any card charges."

After the promo program ends, people who already have TapCash just need to recharge without cost for refill through EDC, ATM and Mobile Banking BNI.

Kiryanto explained, currently, TapCash user community can also be easier in doing refills. The reason is that BNI has now expanded its channel to do TapCash Top-up either through eChannel (ATM, SMS Banking, Mobile Banking, TapCash Go app) and in cooperation with various partners (TransJakarta, AlfaMart, FamilyMart) to receive cash top up.

"TapCash Card Top-up is now very easy, one of them can be via mobile banking refill with gadgets available future in NFC," he explained.

The number of TapCash cards owned by BNI until the third quarter of 2017 recorded 1,8 million pieces.