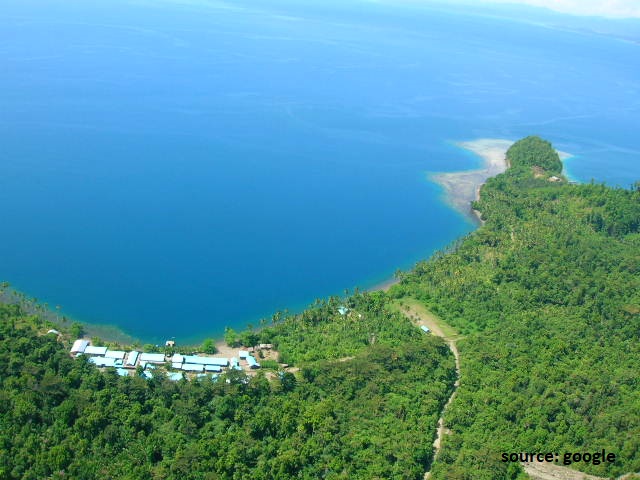 There were 4 Head District who visited Jokowi, one of them is Regent of Taliabu, Aliong Mus. In his meeting with Jokowi, he suggested several developments, such as airport, seaport, ring road, to development for centers of coconut and clove industries.

Talibabu is good for clove because our area could produce 5.000 tons of cloves in a year. There are coconuts too. We proposed changes in 2019 and 2020 Regional Expenditure Budget (APBD),” Aliong Mus said, Tuesday (1/22/2019), as reported by detik.com.

For the investment accumulation value, Aliong said that it could reach more than Rp 1 trillion.

Relating to the airport development proposal, Aliong said that the infrastructure is needed for Taliabu. Because, Taliabu is an expansion area that has only been born for 5 years.

“Only 5 years. There is no airport, a new airport, and also seaport. For sea toll road and ring road we only have 300 km,” he said.

Moreover, he said that the proposal was well-received by Jokowi. He even said that Jokowi will directly visit several places in North Maluku.

“He will visit our places this year. He has not mentioned the exact month,” Aliong said.

Through the information gathered, besides from Talibu, other District Heads who visited along with Aliong were from Sula, North Halmahera, and Morotai. Aliong also said that airport would also be built in Morotai.