PLN begins repairs for electrical system in Lombok after quake 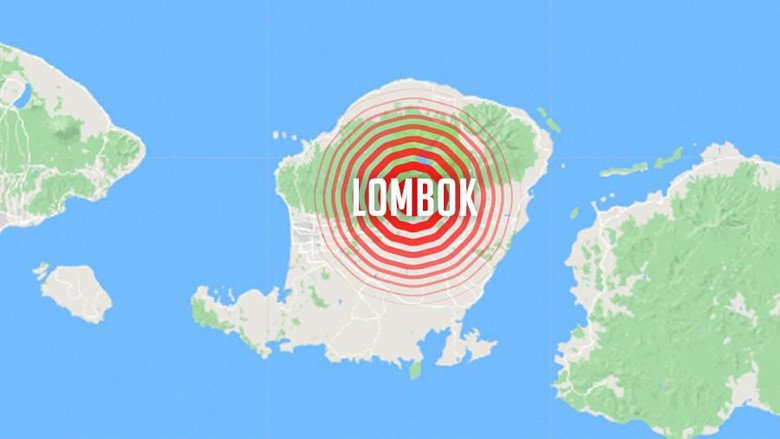 PLN spokesperson I Made Suprateka said priority was given to East Lombok and North Lombok, areas close to the earthquake's epicenter.

“PLN is quickly conducting inventory work to check on the conditions of its assets at all power plants so that electricity services in the area can immediately return,” Made said on Monday as quoted by tribunnews.com.

He said he was coordinating with PLN officials in Bali and East Java about bringing in help as PLN's West Nusa Tenggara branch was in need of more personnel and equipment to return power to the region.

The powerful earthquake, which claimed more than 90 lives, seriously affected the electrical system, particularly on Bima and Sumbawa islands.

Only 50 megawatts (MW) of power was unaffected out of a total of 220 MW of electricity that usually powers the area.