19 Million People will be going for Homecoming in Eid 2017 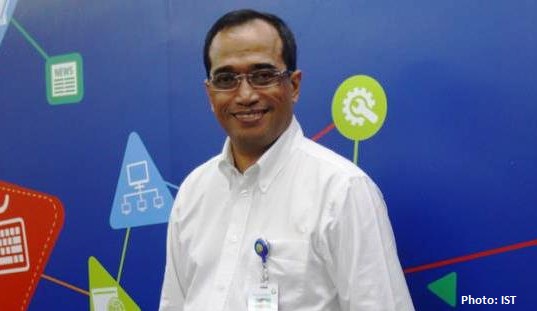 JAKARTA - Indonesia as the largest Muslim population country in the world has a unique tradition ahead of Eid al- Fitr, which is homecoming (mudik). Millions of people from various big cities in Indonesia will return to their hometown, which consequently makes the Indonesian Government is preparing the supporting infrastructure so the homecoming tradition running smoothly.

Indonesian people are going for homecoming using various transportation routes, ranging from land routes either by the motorcycle and private cars, trains, or buses, sea lanes using ships, or airlines by aeroplanes.

"The total number of travellers is 19 million, airway user is 5,4 million or 9 percent increase, the growth of sea and land transportation passengers is relatively stagnant, private transportation is increase by 10 percent," said Budi Karya Sumadi, as reported from dephub.go.id (19/6/2017).

"Makassar port passengers are predicted will increase 5 percent if compared to last year, which is predicted to be 65 thousand, the passenger last year is 62 thousand," said Budi Karya Sumadi.

In addition to reviewing Soekarno-Hatta Port, Transportation Minister and his entourage also review Lebaran Transportation Posts at Hasanuddin International Airport. From Makassar, Budi Karya Sumadi and entourage on Saturday afternoon (17/6) went directly to Banyuwangi, East Java to review the readiness of facilities and infrastructure ahead of Eid homecoming.