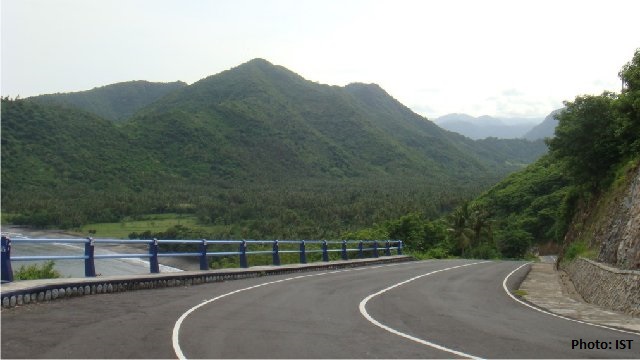 “For the people, the road becomes an important thing, starting from the pavement road to the village road. That is evidenced by the survey that we do, about the problems that received the most attention from citizens to the district government,” said Abdullah Azwar Anas, Head of Banyuwangi District, as reported from www.kabarbisnis.com (16/7/2107).

Banyuwangi has the widest area in Java Island, it has an area of 57.000 square kilometres as stated by Anas. He also added, currently the condition of road infrastructure in Banyuwangi is generally quite good. However, Anas does not deny there are still some roads whose condition is quite damaged. "I'm sorry, it's not all smooth, but 90 percent is good," He said.

"This year, we are also focusing on paving road construction. As long as community groups have legal requirements, the Public Works Office can issue paving-up assistance for all villages in Banyuwangi, "said Mujiono.