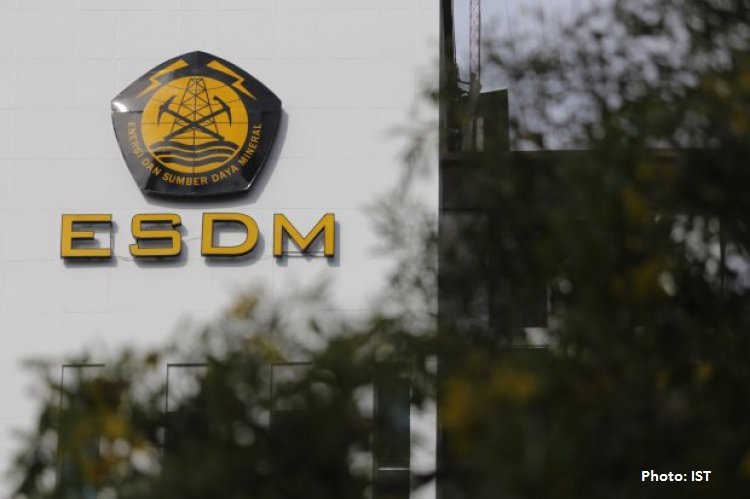 The ESDM Ministry will focus in Water Services provision program of the areas affected by leprosy, precisely in the Madura district. A total of 14 locations ground water drilling in the region has been determined in accordance with the proposal of the East Java Governor to the Minister Ignatius Jonan.

The leprosy is easily spread due to the location is a lack of clean water. In 2017, ground water drilling program already underway in regional government coordination, both in the district and the City. Until now, the need for clean water in Indonesia has been mapped by the Geological Agency.

Ground water drilling has become one of the main tasks of the Geological Agency. This activity is already under way since 2015. "The activity lasted for 11 years has produced 1,508 drilling point groundwater that serves a population of approximately 2.7 million people per day with water supply capacity of 79 million cubic meters per year," explains Ego Syahrial as Head of Geological Agency of the ESDM Ministry, as reported from esdm.go.id today (9/2/2017).

Apart from that, Ego stated there are 7.500 new proposals from the people about groundwater drilling. "A total of more than 7,500 proposals were submitted through the district offices to the ESDM Ministry," he said.

The construction of groundwater wells is needed to realise the energy fair in all Indonesia regions.