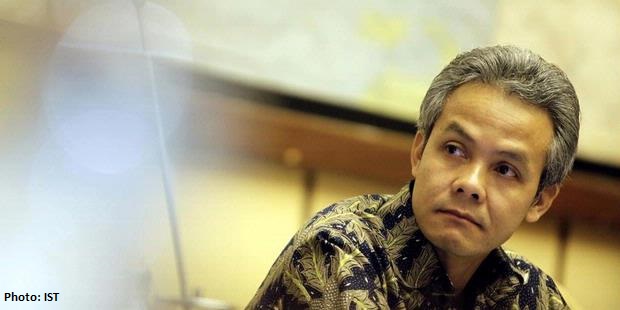 SEMARANG - Infrastructure now became the focus of the Government of the Republic of Indonesia to address the economic disparities throughout the country. In relation to that, the Governor of Central Java province, Ganjar Pranowo request Construction Services Development Board (LPJK) of Central Java to support the diverse development of infrastructure in the area.

"I hope LPJK of Central Java in 2016-2020 period could help to pave the way in the whole Central Java region in order not to loose with the neighbouring provinces," said Ganjar Pranowo as reported from inilah.com today (1/10/2017).

Governor who is also a politician from PDI-P Party also warned that there are contractors who cheat to get the project tender. He deeply regrets this because it could have a negative impact on the resulting quality of a project.

Ganjar also expects that LPJK upholds the integrity pact that was signed earlier in order to bring the values of kindness and honesty in the provision of construction services, particularly roads and bridges.

"The goodness value will bring up the quality of construction in accordance with expectations," said Ganjar.