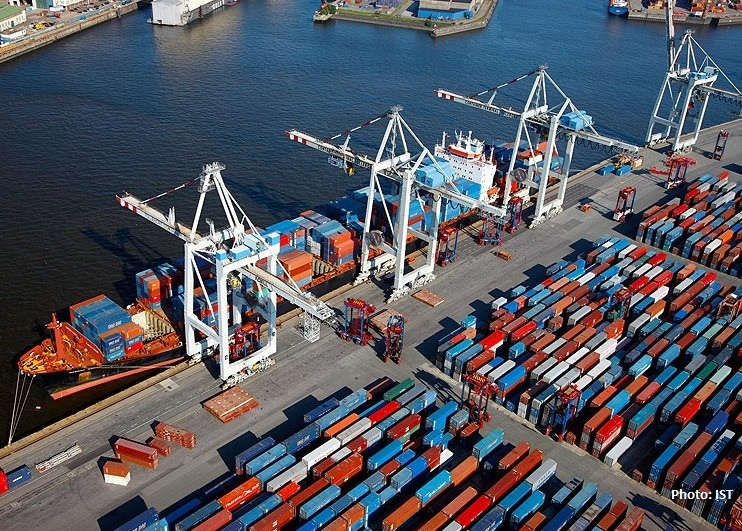 TRENGGALEK - The central government is certain to build a commercial port in the bay area of ​​Prigi, Trenggalek district, East Java. This project is intended to support the economic development on the southern coast of Java.

Trenggalek Regent Emil Elestianto Dardak said that the government is currently doing an ‘upgrade’ related to the feasibility study. As reported from detik.com, Emil said, “The location is in Prigi Bay, different from the fishing port, it will be in a further south. The location is already confirmed, only the coordinate approval needed, we will ask the Directorate General of Sea Transportation for the approval.

”According to him, the feasibility study renewal is more on the non-technical aspect which is related to other infrastructure and the flow of goods and services trade. Meanwhile, for the technical aspects such as the condition of water depth and environment condition have been declared feasible.

Emil also said that the development of commercial services on the south coast of Java is very important to support the realisation of Indonesia as a world maritime centre. "There will be a short sea shipping on the southern coast of Java ranging from Pelabuhan Ratu, Cilacap, Bojongslawe, Kulonprogo, Pacitan, Trenggalek to Banyuwangi," he added.

To support the national strategic plan, Emil will attend a special meeting with the heads of regional revenue offices as well as the head of the department of transportation. The meeting will be facilitated by the Coordinating Minister for Maritime and the Directorate General of Sea Transportation.