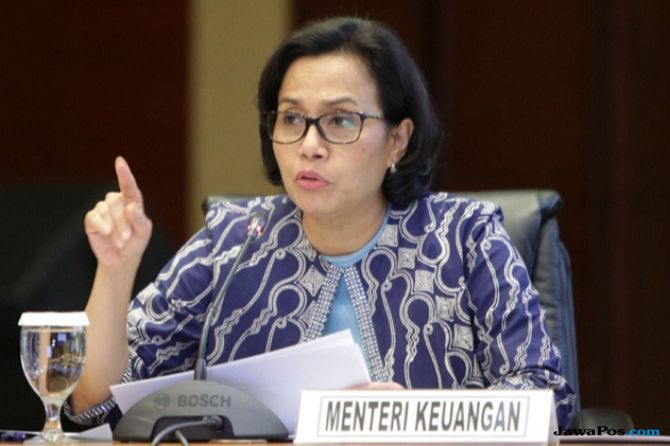 Jakarta – The Indonesian government is considering reducing the import of several types of raw materials and consumer goods to control the current account deficit without disrupting the economic growth.

"We will find commodities which have the least multiplier effect on the growth and in case of pressure, the momentum of growth can be maintained," Finance Minister Sri Mulyani Indrawati said in a press conference here on Tuesday night, as reported by antaranews.com.

Steps must be taken to slash imports to reduce pressure on the current account deficit which reached 3 percent of the national gross domestic product (GDP) in the second quarter of this year, she said.

For its part, the government will reduce the import of raw materials and capital goods particularly for non-urgent infrastructure projects owned by state oil and gas company Pertamina and state electricity company PT Perusahaan Listrik Negara (PLN), she said.

In addition, the government will also restrict the import of consumer goods particularly 500 types of commodities in the trade and industrial sectors.

The government will also raise the tariff of income tax on imported goods and other tariffs to prevent the current account deficit from increasing further.