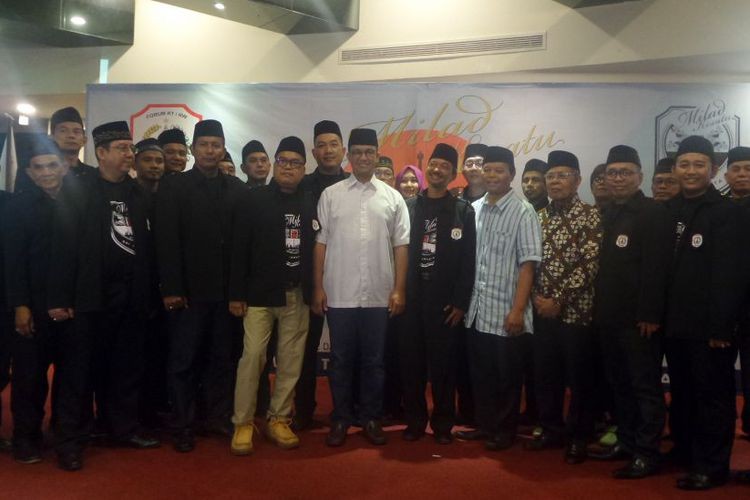 They were expected to start working at the end of 2018 to assist with the drafting of the 2020 city working plan (RKPD).

“Such assistance is effective; we will hire assistants for all 267 subdistricts in the capital,” Subagiyo said on Tuesday, as reported by thejakartapost.com.

The city’s development planning and budgeting division head, Agus Sanyoto, said there would be five assistants in each of the 267 subdistricts across the city. Each assistant should attend at least five Musrenbang meetings and would get Rp 150,000 (US$10) a day for transportation.

“We’ll allocate [the funds] from the city budget through the regional development planning boards,” Agus said.

The measure was decided after trials in 17 subdistricts.

In 2018, the 17 subdistricts had 1,535 of 2,164 RKPD proposals approved by the regional working units (SKPD). At 70.93 percent, that approval rate was higher than in the other subdistricts, which did not have such assistance.

In 2017, without assistance, only 25.76 percent of submitted RKPD proposals were approved.

The assistant position would be held by residents trained by regional development planning boards.