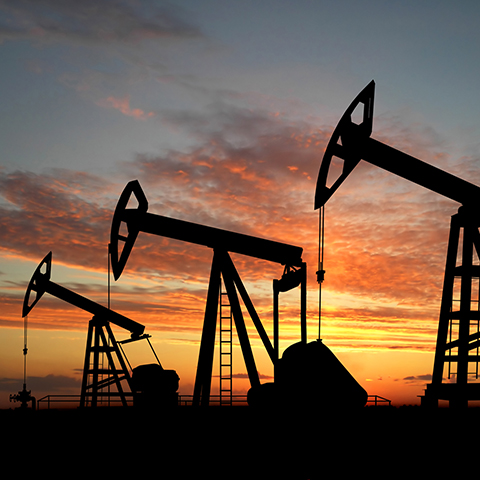 Jakarta – The Government has appointed PT Pertamina as the winner of the largest oil mine in Indonesia, Blok Rokan, Riau. The management by Pertamina will begin after the contract with Chevron Pacific Indonesia expires in the upcoming 2021.

He added, later after being handed over to Pertamina, the company will share Participating Interest (PI) to Regionally Owned Enterprise (BUMD). The portion reaches 10 percent.

Arcandra Tahar expressed, the reason why Pertamina won was that their proposal is better than the proposal given by Chevron. Before, Blok Rokan is managed by Chevron since August 1971.

Pertamina in their proposal has promised several things that can give benefit to the country, such as gross split of oil and gas mechanism that gives the country 48 percent of the portion. “48 percent to the Government, there are many split variable on the field, 104 fields, and each field is different,” he added.

Energy Observer from Institute for Development of Economics and Finance (INDEF) Abra Talattov said that the management of Blok Rokan by Pertamina will set the company as the biggest oil and gas producer in Indonesia.

Blok Rokan is a very strategic asset which can produce around 122.000 barrels of oil per day (B/D) or donate for about 50 percent of Chevron’s total production which currently is still managing the area.

“Blok Rokan also consists of 76 active oil and gas field and the main one is Duri Field which could produce 54.000 B/D. It also contributes 44 percent of Blok Rokan’s production,” he explained.