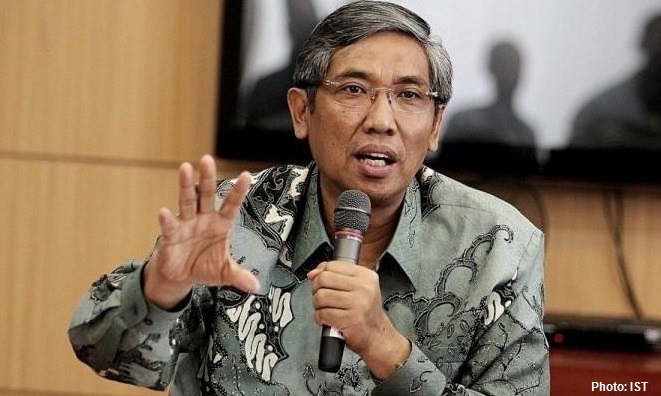 JAKARTA - Vice Minister of Finance of the Republic of Indonesia, Mardiasmo said that the performance of the domestic economy and the global economy in the first quarter of 2017 is getting better. He also revealed that the Government encourages Public Private Partnership scheme as infrastructure development solution.

This was revealed by Mardiasmo in the 3rd Annual Indonesia Infrastructure Finance Conference on Wednesday (17/05) at Hotel Grand Hyatt Jakarta. On that occasion, he also explained that one of the challenges faced by Indonesia in achieving high economic growth is the economic disparity between islands.

In addition, to support massive infrastructure spending needs over the next five years, the Government should promote cooperation with the private sector through the Public Private Partnership (PPP) scheme.

"The government is actively developing alternative solutions to improve infrastructure development. Government support is not only provided through spending but also through the private sector such as tax incentives, project financing, and project guarantee through PPP (Public Private Partnership)," he concluded, as reported from Kemenkeu.go.id (18/5/2017)