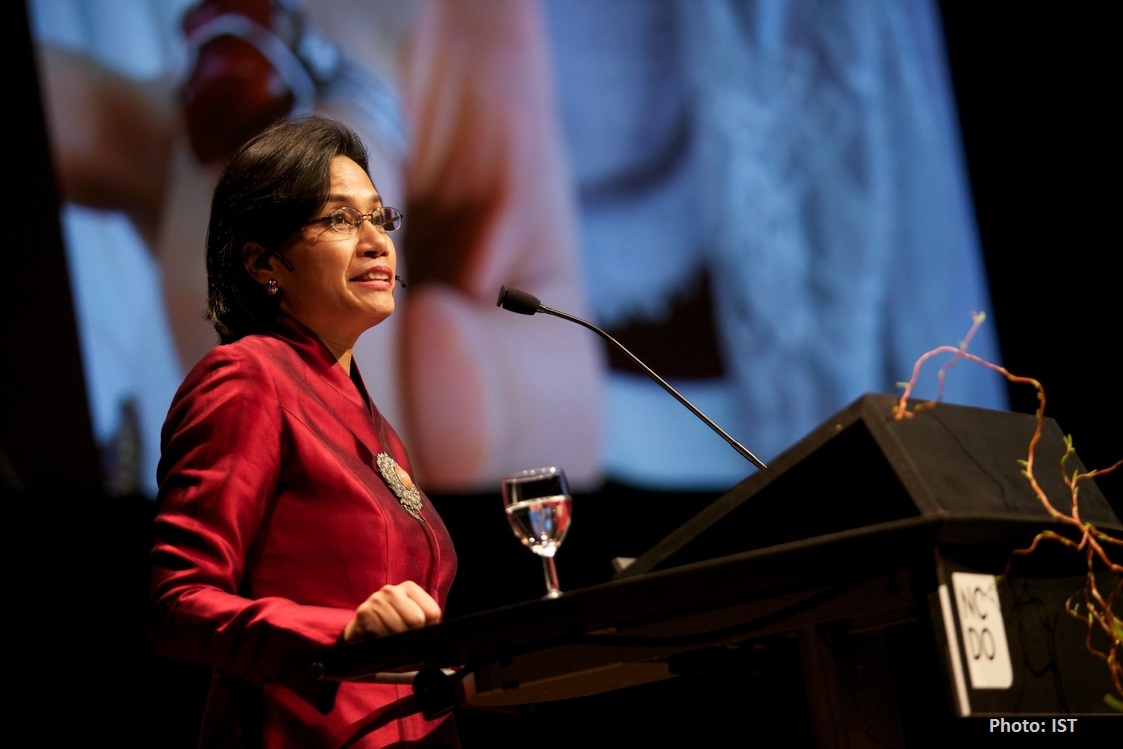 JAKARTA - The need of infrastructure facilities in Indonesia reached Rp 4.796.2 trillion, and it could be met through national and regional budgets is Rp 1.979,6 trillion (41,3 percent), the State Owned Enterprises is Rp 1.066,2 trillion (22,2 percent) and private is Rp 1.751,5 trillion (36,5 percent). Indonesian Finance Minister Sri Mulyani believe if the infrastructure running smoothly, it can overcome various problems of development.

Development problems highlighted by Sri Mulyani is poverty and inequality and improving the productivity and competitiveness of Indonesia. Hence innovation is needed from the policy makers so the infrastructure development can go as the purpose and create benefits of connectivity to the public.

"Infrastructure development is a form of investment so Indonesia has the durability momentum of economic growth and reduce development problems, which are poverty and inequality," she said at the event of 'Sewindu PT Sarana Multi Infrastructure' in Jakarta, Wednesday (22/3) as reported from antaranews.com.

She added,"This objective is easy to tell but hard to implement, the policy makers must be willing to examine it properly so that the development can run according to the objectives and these innovations are not destructive."

Moreover, she expects the infrastructure development can be completed on time and within costs, because now there is many cost overrun projects because it does not comply with the planning and financing. "The changes in the estimate is understandable if it natural and can not be controlled from the environmental side. Do not let the cost overrun due to markup and corruption because it is a fundamental betrayal of the building Indonesia," she said.

However, she admitted that infrastructure development in Indonesia still requires private roles because government funds which listed in the state budget and the regional budget are very limited and the usage focus is for social spending.