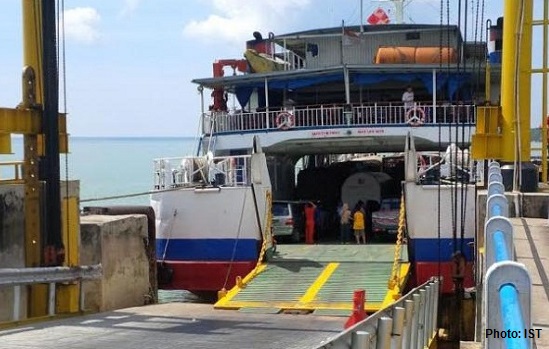 JAKARTA - Minister of Transportation of the Republic of Indonesia Budi Karya Sumadi stated he will encourage PT. Pelindo II to immediately increase cooperation with the investors to accelerate of Tanjung Api-api Port Development in Banyuasin, South Sumatra.

Budi Karya Sumadi explained the purpose of encouraging cooperation in the development of Tanjung api-api port by saying, "Do not lose the momentum of acceleration of Tanjung Api-api port development and do not to wait for investment or development first," he said as reported by dephub.go.id (28/8/17).

Budi Karya Sumadi asked PT. Pelindo II and PT. KEK (Special Economic Zone) to discuss the problem of acceleration of port infrastructure development. "I give the opportunity to do FS (Feasibility Study) within one month ahead and report it no later than two months, and I appoint Director of Port of Sea Transportation Directorate General as an observer," he said.

The development of 2017 is conducted through the state budget, for the completion of the piling and road to the pier. The current position is being carried out the mobilization of material piles and iron concrete as well as the maturation of land for roads.