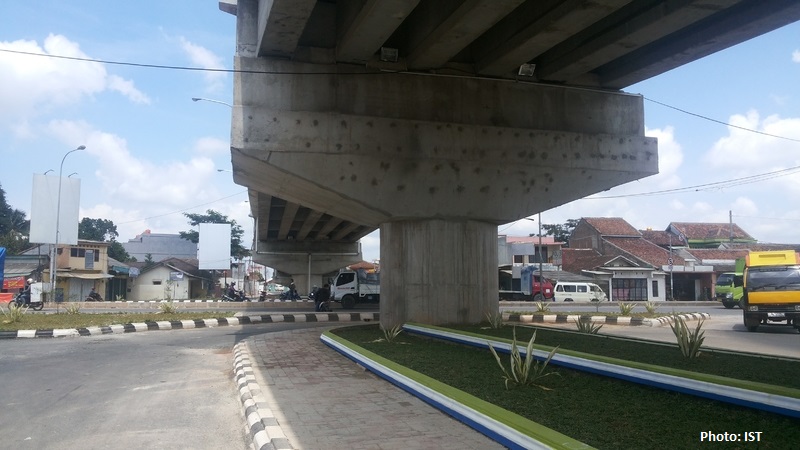 If the company in South Kalimantan is operating in the mining sector, the companies in Central and West Kalimantan which invited to cooperate is from palm oil sector. "We learn from South Kalimantan, we will also try to apply it in Bengkulu and South Sumatera which facing the same problem," said Arie Setiadi Moerwanto as reported by pu.go.id (7/7/2017).

This cooperation is very useful because there are still limited government funds to build road and bridge infrastructure. Head of National Road Implementation Agency (BBPJN) Region XI Sugiyartanto explained, for now, the construction of three flyovers and one bridge will already enter the phase of physical construction.