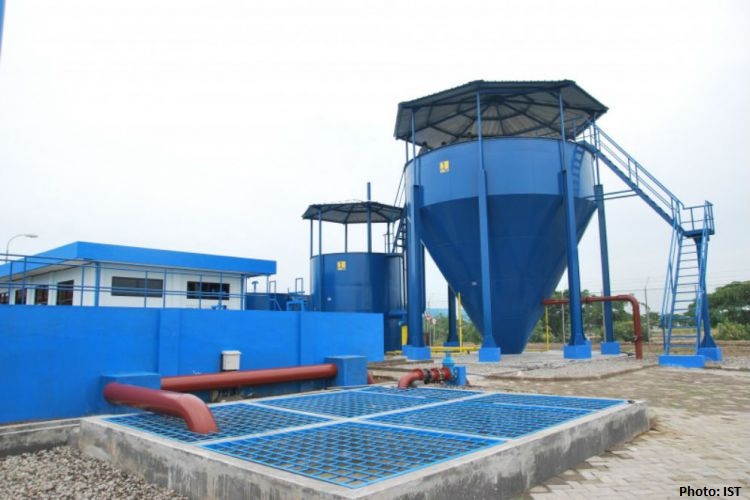 JAKARTA – Indonesian Vice President Jusuf Kalla inaugurated the development of drinking water supply system (SPAM) in Umbulan, East Java, on Thursday (20/07/2017). This project is valued 2.05 Trillion IDR and built with a scheme of cooperation between the government and business entities.

Coordinating Minister of Economy Darmin Nasution said the development is targeted to be finished and ready to operate in mid-2019. Using Umbulan Springs as the source, SPAM Umbulan is planned to be capable of producing 4,000 litres per second of drinking water.

“The processed water from Umbulan Village, Pasuruan Regency, will be distributed through a 93 km pipeline, which will be managed by Local Clean Water Company (PDAB) in East Java to be distributed to 5 Local Drinking Water Companies (PDAM)” said Darmin as reported from tribunnews.com (20/07/2017).

Umbulan SPAM is a national strategic project as well as government’s priority project. This drinking water treatment plant has been initiated for 40 years and executed in the third year of Jokowi-JK government.