The Importance of Enhancing Digital infrastructure 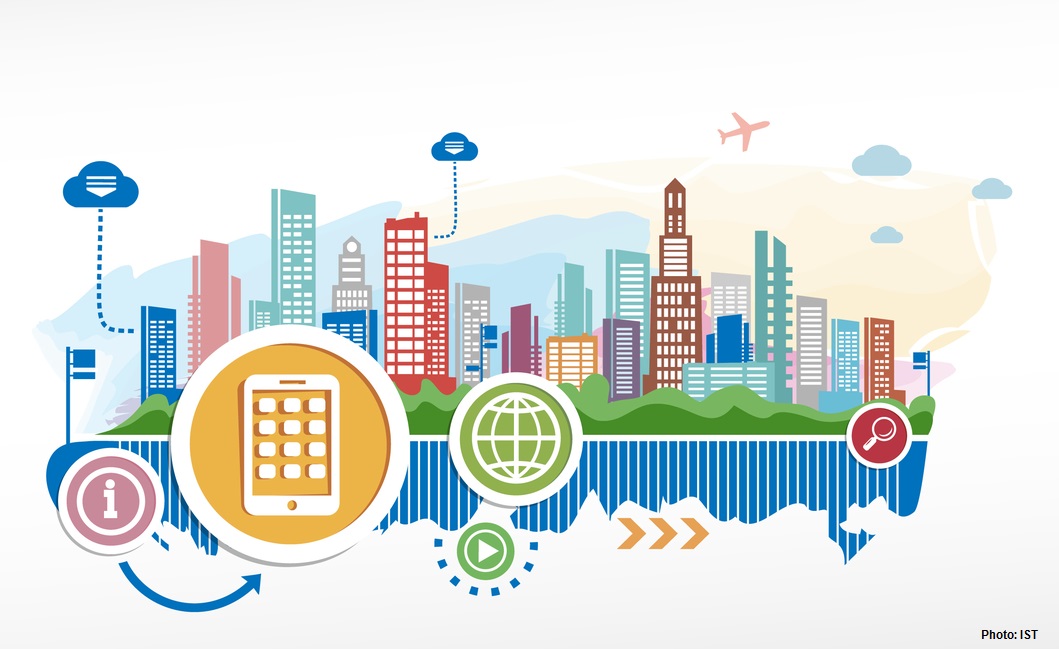 JAKARTA - To maximize the business potential through the Internet, e-commerce players are asking for an enhanced digital infrastructure, especially electronic commerce infrastructure. This is because e-commerce is still utilizing a limited technology.

As the fourth most populous country in the world with more than 262 million people make Indonesia Market has big potential for e-commerce sector.  The unfortunate thing is that most e-commerce users have not transacted digitally.

In a discussion about e-commerce reported by Katadata.co.id (24/8), Managing Director of Kukuruyuk.com, Stanly Stefano questioned, "How would we be great if, from 262 million Indonesians, there's only 40% of debit and credit card users?

Stanly Stefano expects the government to immediately improve the infrastructure to support digital commerce. In addition to the payment system, he also requested to boost the internet access for people in the remote area of Indonesia.

Chairman of Human Resources (SDM), Education, and Consumer Protection idEA Even Alex Chandra said the Internet needs of the community is still less accommodated by the government. The reason, people have not fully able to use the latest network, which is 4G plus.

However, Alex said, currently e-commerce economic growth is astonishing although infrastructure still modest. He believes there will be many young users in Indonesia and it creates a large number of the people transition which switches to digital transactions."I see people will switch to online, especially millennials in the future," he said.