The Important Role of Air Toll for Papua Economic Development 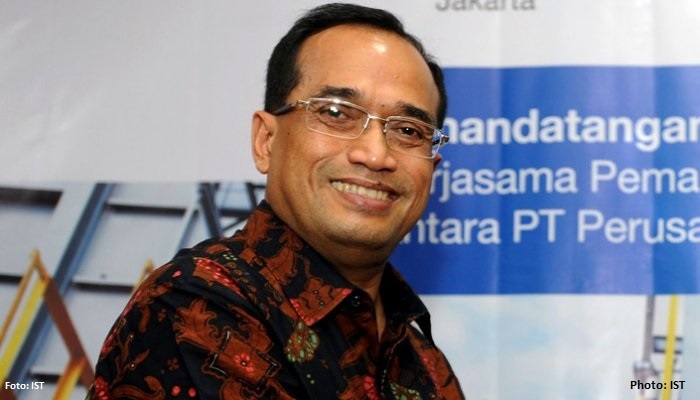 JAKARTA - The Ministry of Transportation of the Republic Indonesia issued a breakthrough in an attempt to facilitate the distribution of staple commodities in Papua, which filled with mountains as the geographic contours. The breakthrough is the idea to develop air toll that is focused in three areas in Papua, namely Timika, Wamena and Sentani.

Air Toll main objective is to improve the connectivity of goods and people in remote areas which are difficult to access by road and water. The Seriousness of this plan is shown with a budget that has been prepared by the Ministry of Transportation for the air toll development plan.

As reported Kompas.com at the end of last year (15/12/2016), Transportation Minister Budi Karya Sumadi explained, "We budgeted Rp 100 to Rp 200 billion in 2017 for air toll." He hopes many airlines will participate in this project because of the appointment of the airline which will operate the air toll will be conducted by tender.

Entering the beginning of 2017, the Ministry of Transportation informs that the application of the air toll program still waiting for the regulation revision. Regulations related to it will be merged with the sea toll regulations which are Presidential Decree No. 106 of 2015 on the Implementation of Public Service Obligations for Goods Transport in the framework of sea toll implementation.

"Now still in the process of regulation revision. At first is the sea toll, we'll add with air toll. The goods will be set by type, and then the subsidy is what it looks like," said Director General of Air Transportation Suprasetyo as reported from Kompas.com (09/02/2017).

According to him, the possibility of which will be subsidised in the air toll program is cost transport of goods. This subsidy will also be given to the airline which transporting the goods.

"Freight charges will be pressed, it makes the cost become expensive," said Suprasetyo. He also explained that the Air Toll will be implemented in two regions of Indonesia, which are in Puncak District, Papua and North Borneo.

However, he made sure the toll program will run this year. "This (revised Presidential Decree,-ed) is on the process. It should be running this year (air toll program,-ed)," he said.