Infrastructure Projects Must Entrusted to the Private Sector 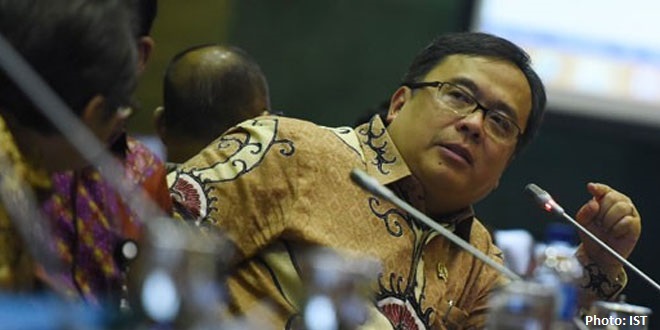 JAKARTA -  Minister of National Development Planning (PPN)/Head of Bappenas Bambang Brodjonegoro confirms that commercial infrastructure projects which are burdening the state budget has three main effects, namely the erosion of the state budget funds, the transparency of the implementation of the project is difficult to be maintained, and State-Owned Enterprises (SOEs) are less developed. Therefore, he encourages the infrastructure projects to be entrusted to the private sector.

"The ability of the private sector to manage infrastructure would be limited because the government wants to control all of them. In fact, we have a lot of projects and it could be worked by the private sector," said Bambang as reported from Inilah.com, today (12/08/2016).

"Where the scheme off-budget financing of infrastructure, it will become an integral part of and we also can directly encourage projects that are 100 percent made by private or state-owned enterprises without any intervention from the state budget," he stated.