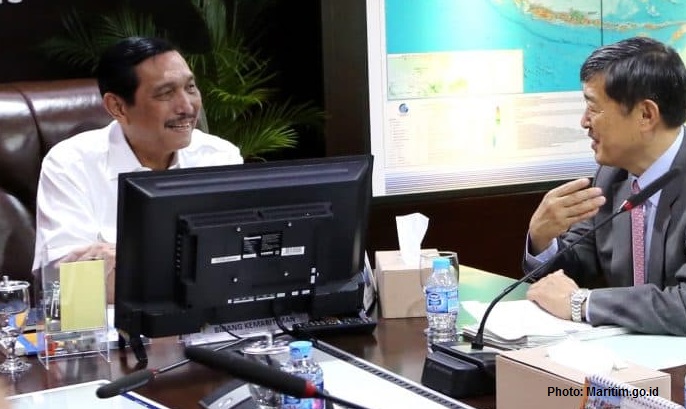 Indonesia is now developing an efficient and rapid mass transport infrastructure through Mass Rapid Transit (MRT) and Light Rail Transit (LRT) projects in Jakarta and Palembang. Not only that, Indonesia also has developed a rapid train project which the development is handled by China.

Japan looks reluctant to lag behind its neighbours in the East Asian region. Minister Luhut Panjaitan acknowledged the Japanese desire to contribute more to developing the infrastructure of rapid train transportation in Indonesia.

"JICA was just saying they want to talk more about performing in Indonesia. We talked about Jakarta-Surabaya. East MRT to West, then Jakarta-Surabaya," said Luhut Panjaitan as reported from Okezone.com (26/7/2017).

Luhut also said that so far Indonesia and Japan are still exploring the study related to the rapid train project Jakarta-Surabaya. "Yes, these studies have not been completed with JICA and BPPT," he said.