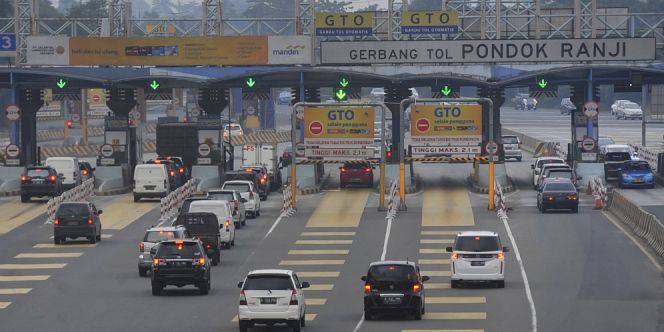 “We plan to operate the remaining toll roads of about 205 km by the end of this year. This year, transJava toll roads will be in full operation,” Desi said as quoted by thejakartapost.com

Currently, there are 20 Indonesia Toll Road Authorities (BPJT) operating transJava toll roads, 13 of which are owned by Jasa Marga, while the remaining BPJTs are owned, among others, by state-owned construction company Waskita Karya and the Astra Group.

Desi said her company would soon apply for the operatorship of transJava toll roads at the Public Works and Housing Ministry and was seeking a model for its operation.