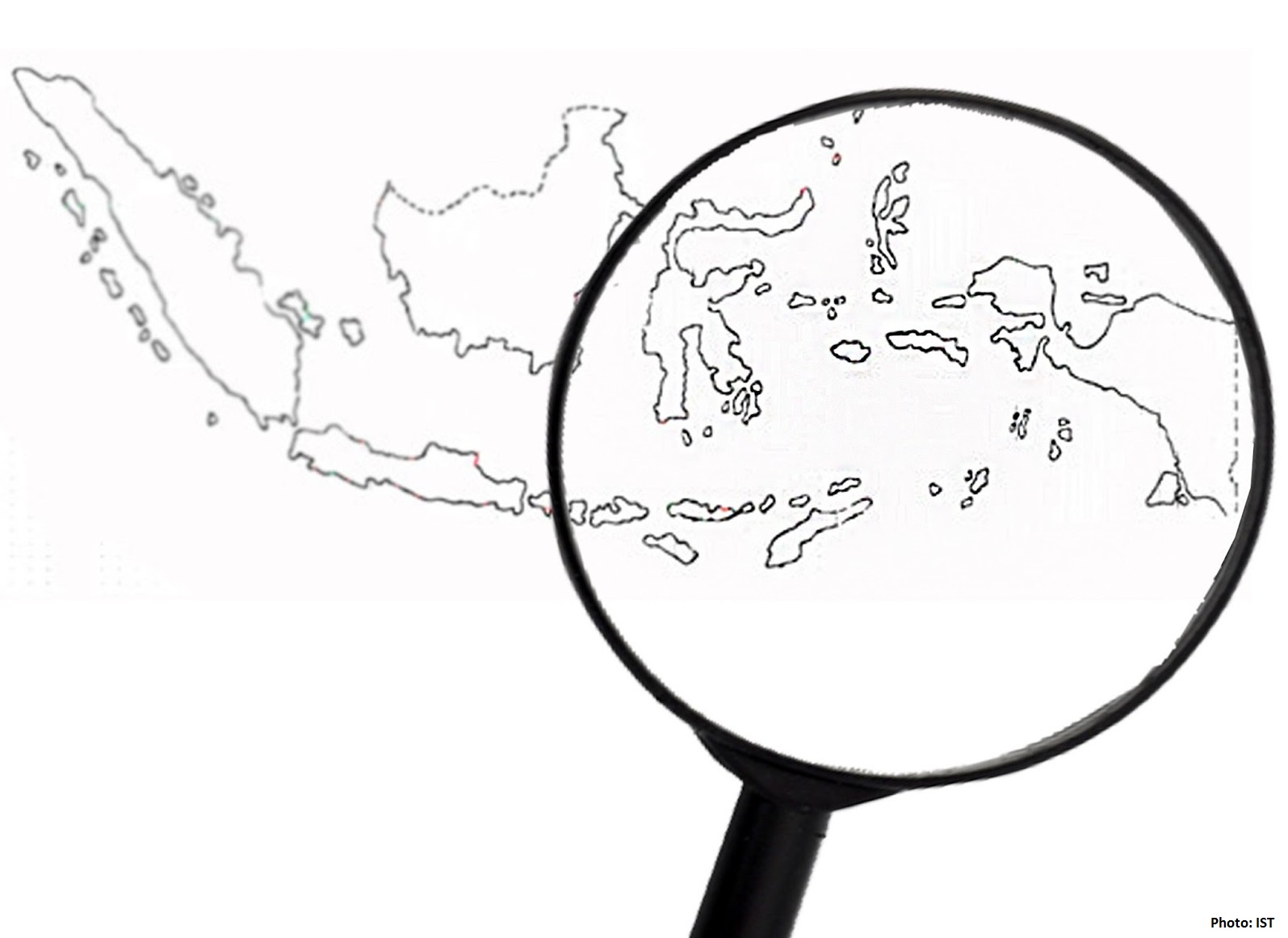 "One of the challenges in PUPR infrastructure development are disparities between the western Indonesia (KBI) and KTI, it can be seen from the difference in share between the two regions of the Gross Regional Domestic Product (GDP) of Indonesia, because about 80 percent comes from the KBI and from KTI only 20 percent," said Rido Matari Ichwan, Head of Regional Infrastructure Development Agency (BPIW) KEMENPUPR, as reported from pu.go.id (13/12/2016).

Hence, the Ministry PUPR support infrastructure development Industrial Zone (KI) as a priority in Bitung, Palu, Morowali, and Konawe. Then also supports the National Tourism Strategic Area (KSPN) in Mandalika, Wakatobi, and Labuan Bajo. As well as some support for Priority in Rural Areas by RPJMN, as a province of the national food and metropolitan areas such as Mamminasata.

In pursuing the case, he added, the Ministry PUPR developed an approach called Strategic Development Area (WPS). "From 35 WPS that exist in Indonesia, 19 of them are in eastern Indonesia that has been equipped with a master plan and development plan", he said.

Furthermore, Rido explained that the Ministry PUPR investment in KTI region increased from Rp 35,8 trillion in 2015 to Rp 42,3 trillion in 2016, but in 2017 will decrease to Rp 36,5 trillion investment. "For that, we need the Government and Enterprises or KPBU to overcome the funding gap in the provision of PUPR infrastructure at KTI," Rido said.