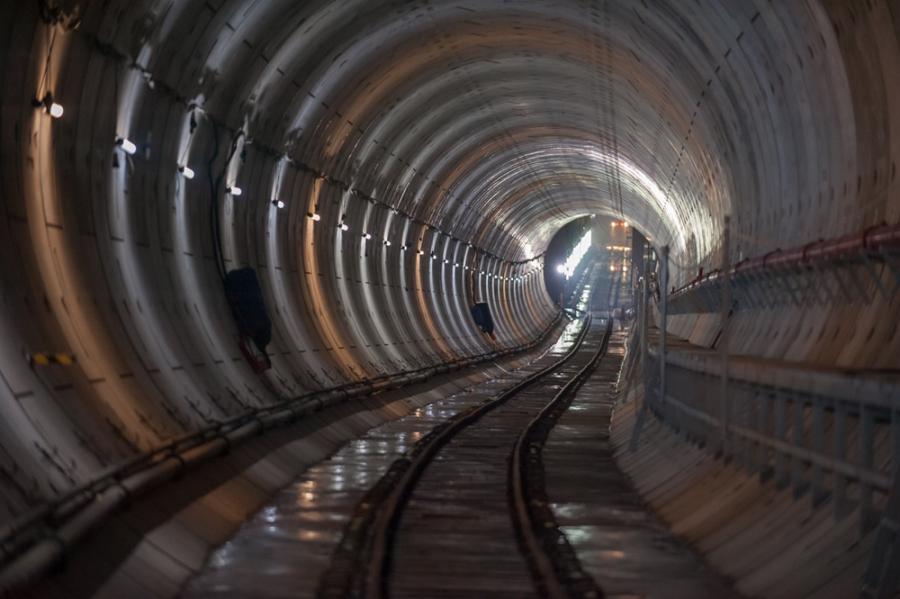 “The strength of its facilities are designed to withstand a magnitude 9 earthquake,” said Mass Rapid Transit Jakarta Chairman William Sabandar at the Lebak Bulus MRT station on Tuesday, August 28, as reported by tempo.co.

Previously, the Meteorology, Climatology and Geophysics Agency (BMKG) official Dwikorita Karnawati stated that the Greater Jakarta region would be extremely vulnerable if an earthquake strikes the area.

“It is because Jakarta has a delicate soil and is surrounded by active plates. The quake would be extremely felt from wherever it may originate from,” said Dwikorita in Jakarta on Wednesday, February 28.

Furthermore, William Sabandar explained that the MRT Jakarta construction is 95 percent complete pending its finishing touches that need to be completed on schedule before late-December. The Phase I of the MRT Jakarta from Lebak Bulus to Bundaran HI is scheduled to be fully operable by March 2019.